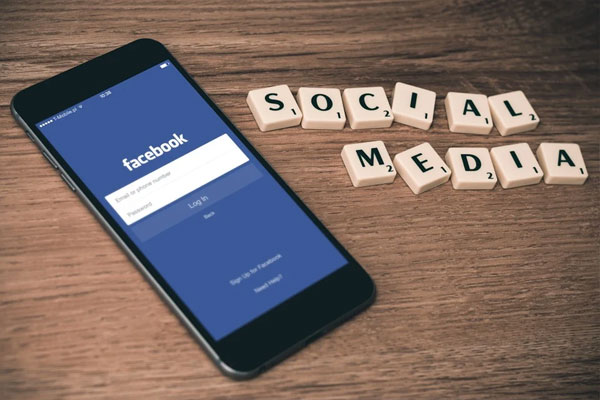 San Francisco:  Facebook has removed 26.9 million pieces of hate speech content in the fourth quarter of 2020, up from 22.1 million in Q3 and the company gives credit to improvements in its automated systems that catch and purge such comments.

The social network also blocked 6.4 million pieces of organised hate content in the October-December period from its main platform, up from 4 million in Q3.

Facebook took down 6.3 million pieces of bullying and harassment content from its platform in the fourth quarter of 2020 — up from 3.5 million in Q3.

“Last quarter, we shared the prevalence of hate speech on Facebook for the first time to show the percentage of times people see this type of content on our platform. This quarter, hate speech prevalence dropped, seven to eight views of hate speech for every 10,000 views of content,” Guy Rosen, VP Integrity at Facebook, said in a blog post late on Thursday.

Facebook said that its proactive rate for bullying and harassment went from 26 percent in Q3 to 49 percent in Q4 on its main platform, and 55 percent to 80 percent on Instagram.

“Improvements to our AI in areas where nuance and context are essential, such as hate speech or bullying and harassment, helped us better scale our efforts to keep people safe,” Rosen informed.

The company also took action on 2.5 million pieces of suicide and self-injury content in Q4, up from 1.3 million in Q3 due to increased reviewer capacity.

Last year, Facebook committed to undertaking an independent, third-party audit of its content moderation systems to validate the numbers it publishes and the process will start this year.

The company has already made changes to News Feed in ways that reduce the amount of hate speech and violent content users see.