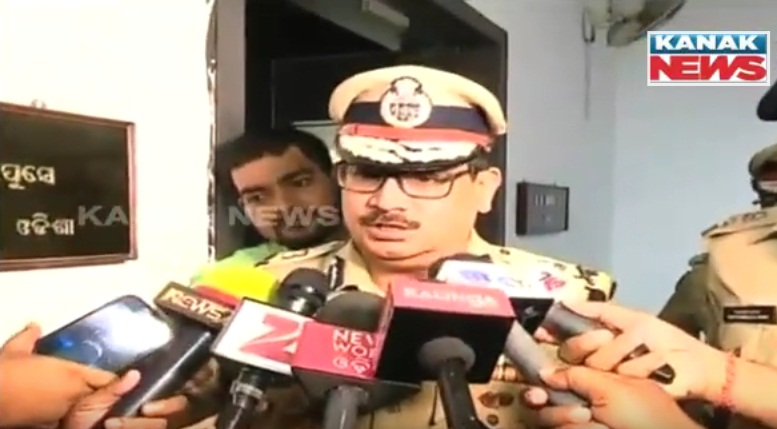 People in Odisha might get relieved from the hassles of registering complaints at police stations as they can now register grievances through social media platforms.

Being imposter on FB, Odisha couple dupes people of over Rs…

He also directed the officials to initiate prompt action on complaints posted on social media platforms.

The accounts will be opened in the name of respective ranges and districts and will be set up using Closed User Group (CUG) number and official e-mail ID issued to the District Intelligence Bureaus (DIBs).

Tagline of Twitter accounts and profile name of Facebook accounts will be written on symbolic language with logo of Odisha police used as profile picture, official sources said.

“The district Superintendents of Police have been directed to follow the Twitter and Facebook accounts of the Chief Minister, State Police Headquarters and retweet it for further action” said KB Singh.

Facebook to train tribal girls from Odisha to become digital…