Felt like a vagina after watching Padmaavat: Swara Bhasker 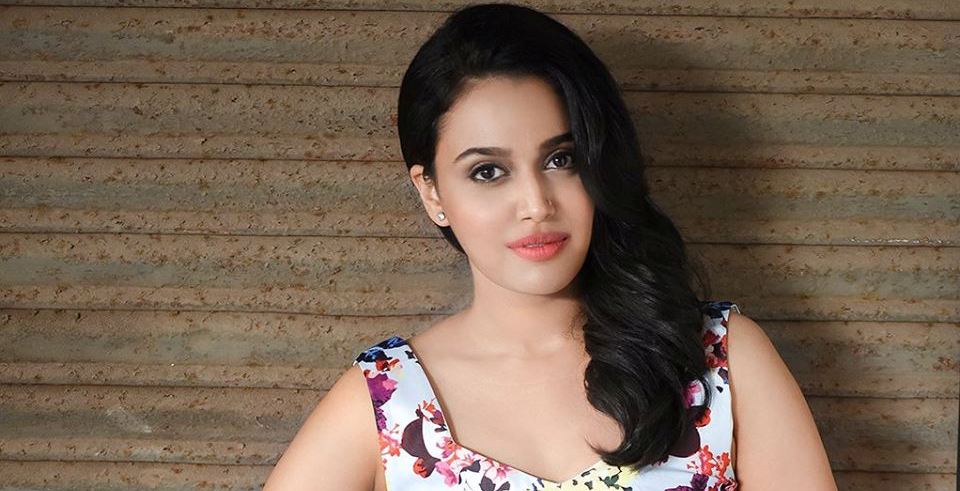 Mumbai: Actress Swara Bhasker has, in a scathing comment on “Padmaavat”, said she felt like a “vagina only” after watching the Sanjay Leela Bhansali directorial. However, some film fraternity members dismissed it as a “feminist debate”.

Swara believes “Padmaavat” has brought up the question whether women — widowed, raped, young, old, pregnant, pre-pubescent — have the right to live.

In an open letter published on The Wire late on Saturday, Swara has decried glorification of self-immolation customs Sati and Jauhar.

She began her note by congratulating Bhansali for being able to release “Padmaavat” despite the hurdles — something she says she even fought trolls for on social media.

The actress, who played a small part in Bhansali’s “Guzaarish”, watched “Padmaavat” first day, first show”, and decided to share her concerns as it left her “stunned”.

“That’s what I felt like at the end of your magnum opus. I felt like a vagina. I felt reduced to a vagina-only.

“I felt like all the ‘minor’ achievements that women and women’s movements have made over the years – like the right to vote, the right to own property, the right to education, equal pay for equal work, maternity leave, the Vishakha judgment, the right to adopt children… All of it was pointless; because we were back to basics.

“We were back to the basic question – of right to life. Your film, it felt, had brought us back to that question from the Dark Ages – do women – widowed, raped, young, old, pregnant, pre-pubescent… do they have the right to live?” Swara wrote.

“Women have the right to live. Period. It’s actually pretty basic,” she wrote, referring to the “very uncomfortable” climax scene in which actress Deepika Padukone (Rani Padmavati in “Padmaavat”) leads a pack of women to commit self-immolation after attackers venture into their kingdom and kill the men.

“Women are not only walking talking vaginas. Yes, women have vaginas, but they have more to them as well.”

Swara said she was hopeful that Bhansali would offer “some sort of a critique of Sati and Jauhar in your film”.

The daughter of well-known strategic analyst C. Uday Bhaskar and professor of film studies Ira Bhaskar, signed off the letter as “Swara Bhasker, Desirous of Life”.

Her lengthy post did not resonate well with actress-singer Suchitra Krishnamoorthi, who tweeted: “Aren’t these feminist debates on ‘Padmaavat’ rather dumb? It’s a story ladies – not an advocacy of Jauhar for God’s sake. Find another battle for your cause – a real one at all. Not historical fiction.”

Filmmaker Ashoke Pandit wrote: “This is nothing but trying to grab eyeballs with zero rationale and logic. Swara Bhasker has reduced a queen of brain and might to just a female body part. Does more harm to feminism than good.”

Producer Manish Mundra commented: “Now somebody takes fiction seriously and writes open letter about a story 100s of years old. The point is if you make a film from your past, do changes suitably to reflect today’s feminism.

Dead woman returns home with beau after 5 yrs in Odisha