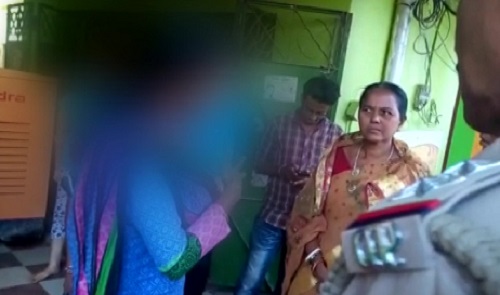 Female employees of a nursing home in Soro town in Odisha’s Balasore district today lodged a complaint with the police alleging torture by the nursing home’s proprietor.

These female employees of Basanti Durga Nursing Home mostly hailing from Soro and Bhadrak district alleged at the Soro police station of being subjected to torture by its proprietor Srikant Mahapatra.

While no arrests have been made police are investigating the matter.

“Some female employees of the nursing home have complained before us that the proprietor of the same nursing home has misbehaved with them. We are investigating the matter,” informed Kartik Chandra Mallick, IIC Soro.

Fire outbreak in MCL hospital in Odisha, no casualties reported