Femina apologises for misspelling Odisha, comes up with revised ad 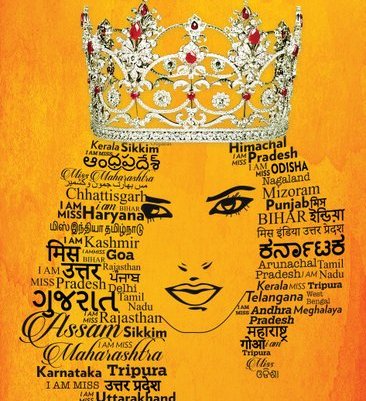 Bhubaneswar: Following an outcry over misspelling Odisha in its half-page advertisement calling out to participants for Femina Miss India Beauty pageant, Femina apologised for the error and ‘took onus for the mishap’, while issuing a fresh ad on its official Twitter handle.

We want to apologize for the print ad that came out recently in the newspaper wherein the state of #Odisha (in their native language) has been misspelled! We take onus for this mishap and would like to share the new ad here on Twitter! We don’t wish to offend anyone’s sentiments! pic.twitter.com/HdsIK8OBgF

This new advertisement has the word Odisha, written in English and Odia, replacing the mysterious word it featured earlier.

Though this content has been released on Femina’s Twitter handle, it remains to be seen when it will find place in newspapers. The earlier advertisement printed in the Odisha edition of a leading national daily ruffled a lot of feathers.

Odisha was the first state to be formed on the basis of language, which also enjoys the classical status. Having earned the distinction with its relentless efforts, the constituents couldn’t tolerant any attempt to present the language in a distorted way.

Odias, collectively voiced their angst against the advertisement and Femina on multiple social media platforms; many demanding a correction and an admission of guilt and others, wondering which copywriters came up with the content without quality check with experts.