Femina Miss India: 3 Odisha girls progress to next round 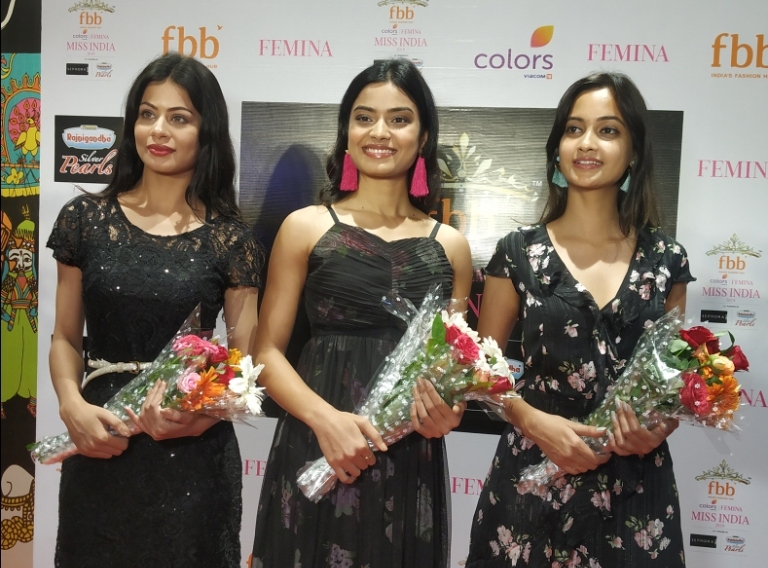 Bhubaneswar: As many as three girls from Odisha have inched forward in the Femina Miss India-2019 national beauty pageant by securing berths in the East Zonal Crowning ceremony scheduled to be held in Kolkata on April 23.

Tamanna Vyas, Sheetal Sahu and Arupa Rath have been selected to the next round during the Odisha Auditions which was held at the Esplanade One Mall here. More than 100 participants from various parts of the state had participated in the auditions for the coveted crown.

Most deserving candidate from each of the five states of the East Zone i.e. Miss India Chhattisgarh, Miss India Bihar, Miss India West Bengal, Miss India Jharkhand and Miss India Odisha along with the State Winners of Assam, Arunachal Pradesh, Manipur, Meghalaya, Mizoram, Nagaland, Tripura and Sikkim will represent their state at the grand finale which is going to be held in Mumbai on June 15.