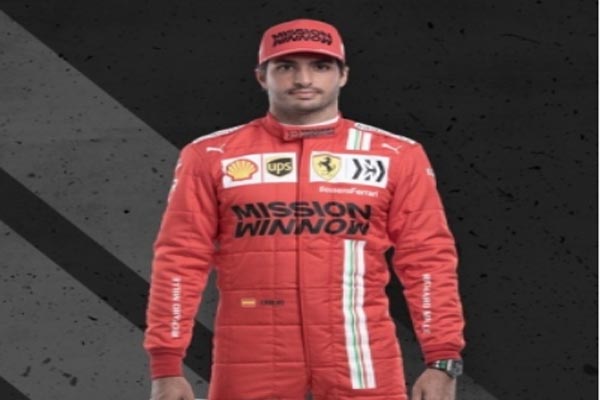 Sakhir (Bahrain): While this year’s inaugural Formula One Grand Prix saw an engrossing battle between Red Bull and Mercedes here, the resurgence of Ferrari has left the McLaren impressed.

McLaren are sitting third behind Mercedes and Red Bull but they are being chased by Ferraris of Charles Leclerc and Carlos Sainz — who finished sixth and eighth respectively on Sunday.

“Definitely with everything I’ve seen at the [pre-season] test and also here on Friday and Saturday and today, shows that Ferrari have made a big step forward compared to last year, which is not unexpected,” Andreas Seidl, the McLaren Team Principal, was quoted as saying by www.formula1.com.

Ferrari had finished sixth in the 2020 F1 championship and there were concerns over their performance this season.

“We said we never underestimated the ability of a team like Ferrari with all their history and all their resources and experience to c ome back quickly, so it’s no surprise, and they have two great drivers as well,” Seidl said.

Ferrari will now head home for the next race at Imola.