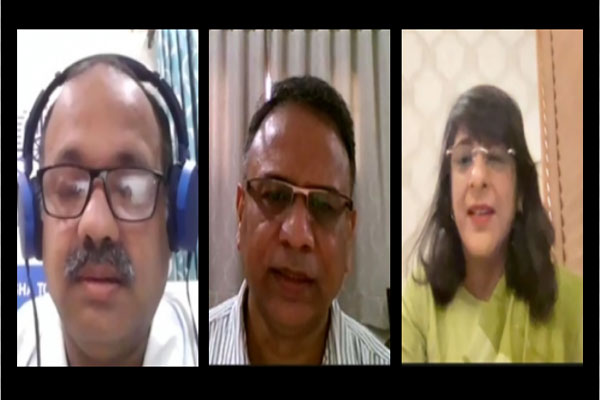 Bhubaneswar: The Federation of Indian Chambers of Commerce and Industry (FICCI) Odisha Council today organised a virtual roundtable to deliberate on the impact of COVID-19 on state tourism sector and its way forward.

The virtual meeting was attended by hoteliers and officials from the state’s travel and tourism industry.

While Jyoti Prakash Panigrahi, Minister of Tourism, Odia Language, Literature and Culture, Govt. of Odisha was welcomed as the chief guest, IAS Vishal Kumar Dev, Principal Secretary, Sports and Youth Services and Tourism of the state Government graced the event as the guest of honour.

Monica Nayyar Patnaik, Chairperson of FICCI Odisha State Council and MD of Sambad Group, opened the virtual roundtable with her welcome address. Before delving deeper into the impact of COVID-19 on the state’s tourism sector, she took a moment and lauded the efforts of Odisha government in mitigating cyclone Yaas which recently hit the coastal state.

The discussions opened with S K Dash, Director, Trip Process Pvt.Ltd who narrated how travel agents have been the most ignored and impacted ones during the ongoing COVID-19 pandemic. He further urged the state Government to come up with initiatives that would benefit travel agents serving in the tourism sector. 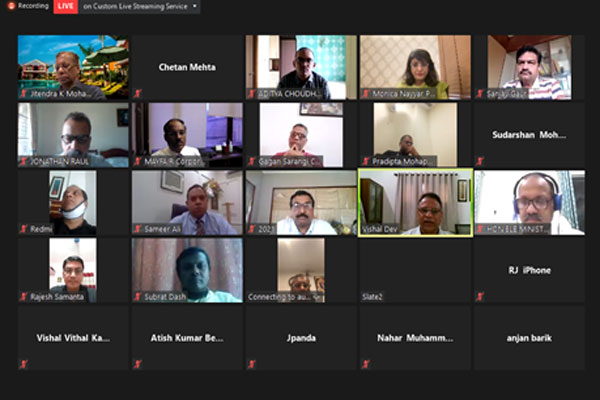 Speaking on the occasion, Vishal Kamat, CEO of Kamat Group of Hotels who stressed that the second wave of the COVID-19 pandemic has hit the economy harder than the first wave. He pointed out that tourism is important for Odisha’s mental health and for it to thrive, maintaining a positive Vatavaran (environment) is a must both on central and state levels. Appreciating the success of the state Government’s ‘Odisha by Road’ campaign and ‘Eco-Retreat’, Kamal emphasised that to succeed in these testing times, “we have to learn to be flexible and adaptable.”

J K Mohanty, Co-Chairman of FICCI Tourism National Council and CMD, Swosti Group of Hotels said that the ongoing COVID-19 scenario is like “watching a horror movie.” Under Chief Minister Naveen Patnaik’s supervision, the state is fighting all adversities quite passionately. So, instead of criticising, if people work with the Government, the state economy will recover soon. Mohanty also suggested that the government should plan for some special packages for the tour operators to help them revive from their current hardships.

IAS Vishal Kumar Dev who was the guest of honour then took the platform to give a brief idea about several approaches the department is working at for reviving the Tourism sector. He said that they are working on various infrastructural developments in a planned and integrated manner. Plans for new products like cruises and houseboats are in pipeline. 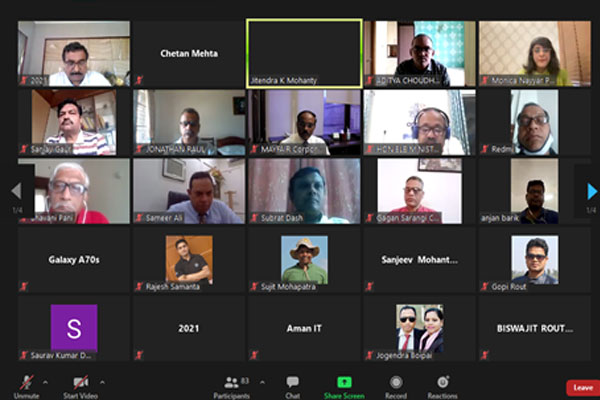 Chief guest Jyoti Prakash Panigrahi mentioned that the state Government has increased the budget for Tourism sector from Rs 300 cr to Rs 1500 cr this year with the vision of global standards of tourism for Odisha. “We have to work on sustainable tourism,” he further added.

After a brief round of interaction with the attendees in the meeting, FICCI Odisha Council’s virtual roundtable came to an end with concluding remarks and vote of thanks by Sanjib Kumar Rout, FICCI member and Founder President of CV Raman Global University.

Odisha MLA released on bail after six months in jail

Together we can convert crisis into opportunity: Arun Sahoo…