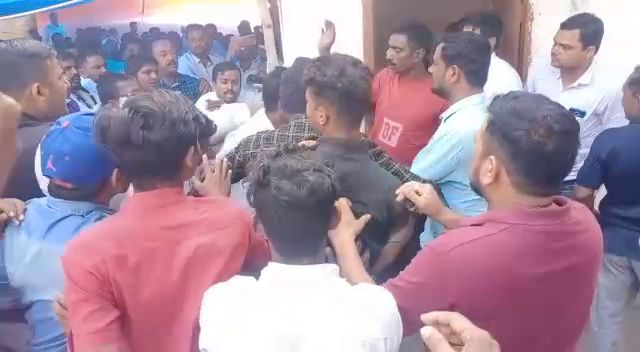 As per reports, no one has been injured in the group clash. Police began probe into the incident after two groups filed complaints at Bhadrak Town PS.

On February 17, three Congress activists were injured after a fight between two groups broke out on the premises of Puri party office.