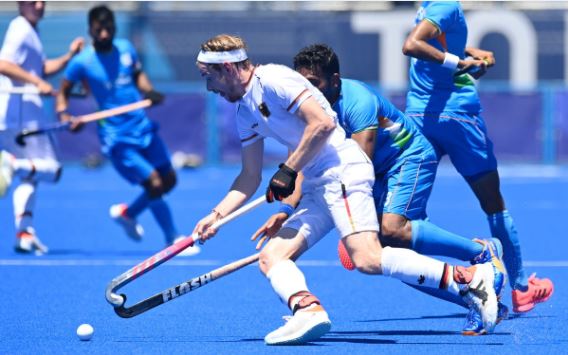 Bhubaneswar: The FIH Hockey Pro League matches between men’s teams of India and Germany have been postponed after several players of the German team tested positive for Covid-19.

The league matches were scheduled to be held between men’s teams of India and Germany at 5 PM on March 12 and 13 at Kalinga Stadium in Bhubaneswar.

FIH, the Hockey India and the Hockey Germany are already working together to find alternative dates.

The women’s matches between India and Germany will be played as planned this weekend at the Kalinga Stadium, in Bhubaneswar, official sources at FIH said.

Couple arrested for stealing antique idols from temples across Odisha

Injured Ravindra Jadeja out of remainder of IPL 2022

India’s largest hockey stadium in Rourkela to be…

Bumrah’s success down to ‘following the best…