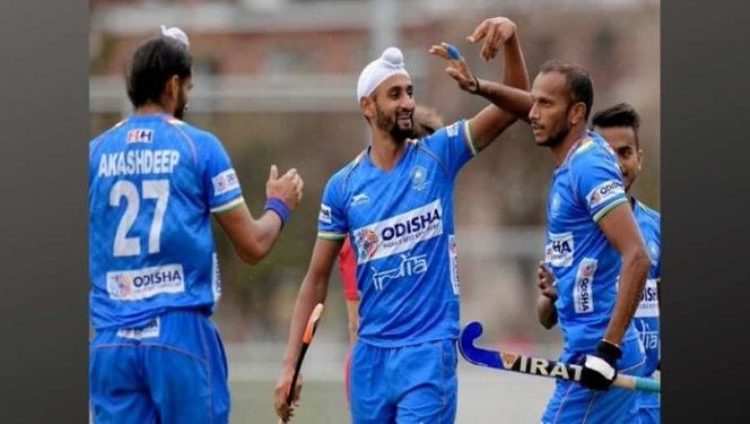 Mumbai: The Netherlands’ 2-2 draw with Great Britain at the Tokyo Olympics has caused upheaval in the FIH Rankings with India moving up to the third spot ahead of the Dutch.

India has defeated Spain and Olympic champions Argentina in their last two matches in Group A while the Netherlands beat Canada 4-2 and were held 2-2 by Great Britain.

Though it’s a narrow lead for India, things could change if India drops points against Japan, ranked 16th, in their final Group A league match. The Netherlands takes on a comparatively higher-ranked opponent in Germany (6th).

Thus the position could change on Friday in case India drop points against Japan and if the Netherlands beat Germany in the last Pool B matches.

Before the start of the Olympics, India was placed fourth with 2223.458 points.

Nowadays, the FIH rankings are updated daily with teams gaining or losing an equal number of points for win or defeat. Wins against lower ranked teams fetch fewer points while defeat to lower-ranked teams causes loss of more points.

While the Indian men’s team moved up the ladder, the women’s team has slumped to 12th in rankings following their defeats to the Netherlands, Great Britain, and Germany in the league phase of the Olympics.

India had slumped three positions in the ranking as they are yet to open their account, having lost to the Netherlands, Great Britain, and Germany.