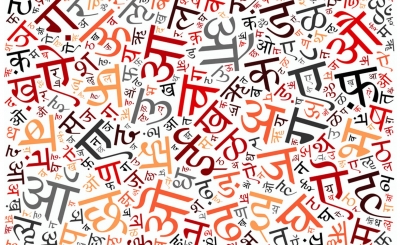 Suva: Fiji is set to host the World Hindi conference next year with over 1,000 delegates attending the event from all around the world, Indias High Commissioner to the island nation Palaniswamy Karthigeyan confirmed.

The three-day conference will include Hindi-speaking scholars, language academics, and other officials.

“I can broadly indicate it’s going to happen sometime in the first quarter of next year and it’s being planned in Nadi and this event will be co-hosted by both the Government of India and Government of Fiji,” Karthigeyan told The Fiji Times.

Hindi is one of the three official languages spoken in the South Pacific nation, the other two being Fijian and English.

The Hindi language, written in Devanagari script and influenced by Sanskrit, is the third most spoken language in the world with 615 million speakers after English and Mandarin.

Fiji Hindi, also known as ‘Fijian Baat’ or ‘Fijian Hindustani’, is the language spoken by Indo-Fijians, and is derived mainly from the Awadhi and Bhojpuri varieties of Hindi.

The language developed during the peak of the British Indentured labour system, where Indians, brought to the island between 1879 and 1916, were recruited as labourers to work on the sugarcane and cotton plantations.

Karthigeyan also acknowledged the contribution of Fijian scholars in developing Hindi not just in Fiji, but across the world via the Fijian diaspora.

“It is a unique opportunity to celebrate this relationship and the cultural link that we have with Fiji so we are excited and happy to host this prestigious event and we look forward to a successful event.”

Indians make around 38 per cent of the Fiji population.

As of 2021, there are 3.20 lakh Indians approximately in the country, according to India’s Ministry of External Affairs data.

The first World Hindi conference was held in 1975 in Nagpur.

Minor girl brutally beaten up by employer rescued in Bhubaneswar