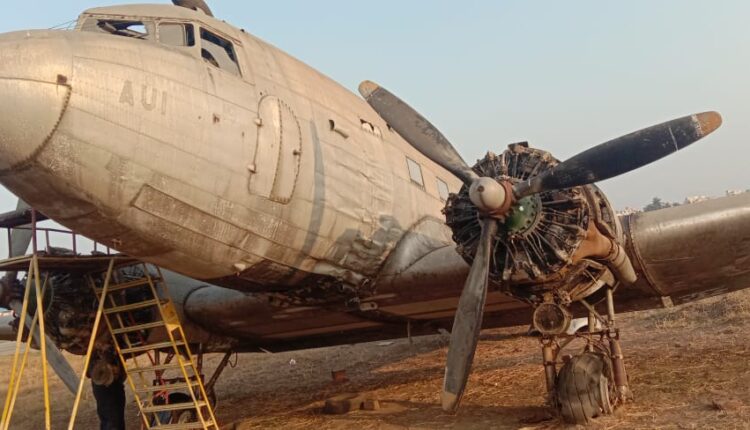 According to official sources, a four-member team has been entrusted with the responsibility to dismantle the Dakota (DC-3), VT-AUI aircraft lying at NSCBI airport from today. After dismantling the aircraft, it will be transported from West Bengal to Odisha on Thursday (Jan 12).

The dismantled aircraft will be escorted by West Bengal police from NSCBI airport till its border and from there Odisha police will be taking over the charge till BPI airport. 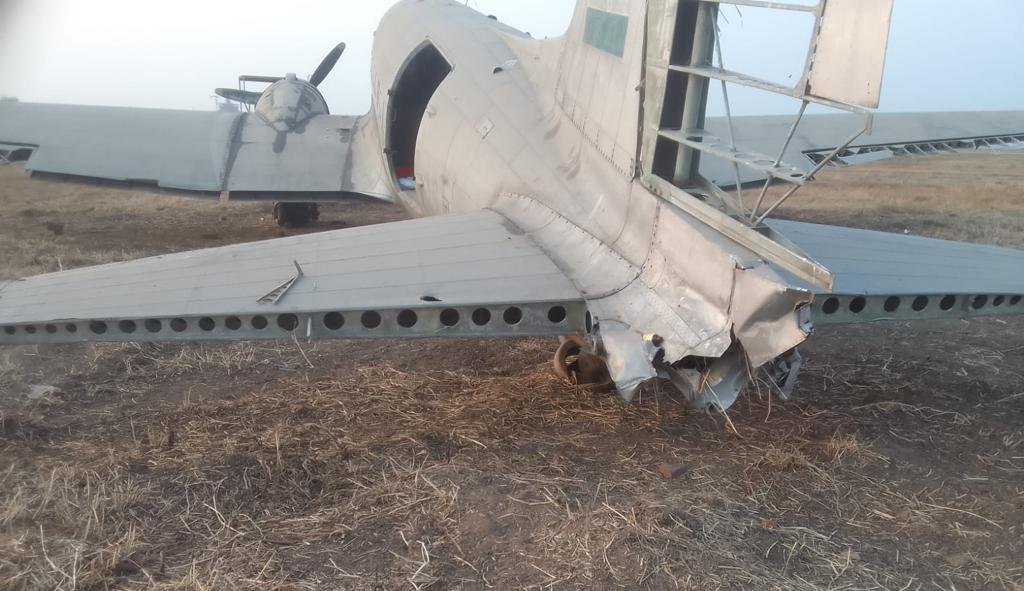 Bhubaneswar-based Aerospace Research and Development Centre was awarded the tender to bring back the DC-3 aircraft which has undergone much wear and tear over the years.

Notably, the Airport Authority of India (AAI) had allotted 1.1 acre of land for the aircraft to be placed in front of the airport named after the legendary leader for display of the DC-3 aircraft. Amemorial will be built for this purpose.

Biju Patnaik, a skilled pilot, had used a Dakota aircraft to rescue erstwhile Indonesian Vice President Muhammad Hatta and Prime Minister Sutan Sjahrir in 1947. For his daredevilry, the  Indonesian government had twice decorated Biju Patnaik with Bhumiputra – the highest civilian award of the country.

Patnaik, before joining politics, had floated Kalinga Airlines which had a fleet of 15 Dakotas. The company had its headquarter in Kolkata. The airlines used to offer services to the Army for transporting jawans and airdropping supplies.