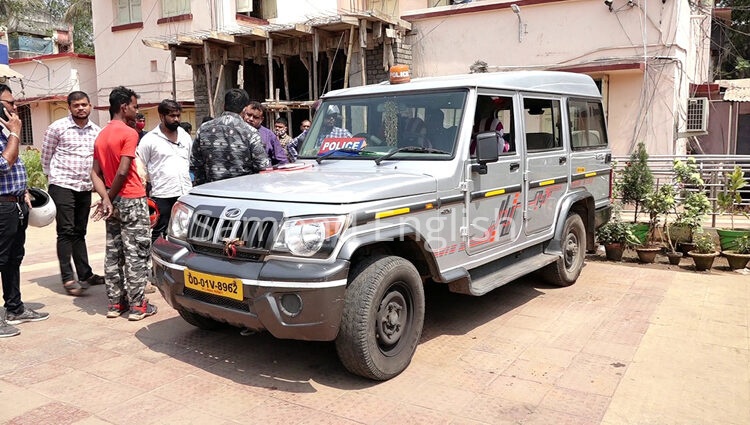 Bhubaneswar: In a major embarrassment for Balasore police, a finance company here yesterday seized an SUV, which was being used as a police vehicle on rent basis, for EMI payment default.

According to reports, the private vehicle was engaged at the Sahadevkhunta police station in Balasore district. However, the owner of the SUV hadn’t paid EMI for several months in connection with the purchase of the vehicle.

A team of Sahadevkhunta police yesterday came to Bhubaneswar to arrest an accused in Khandagiri area of the capital city. Around 4.30 pm, some employees of the finance company intercepted the SUV near Patrapada and seized the vehicle citing non-payment of the EMIs.

The vehicle was then handed over to the Khandagiri police while the Sahadevkhunta police team returned in a separate vehicle.

Odisha police arrests wanted criminal after 3 years on the…