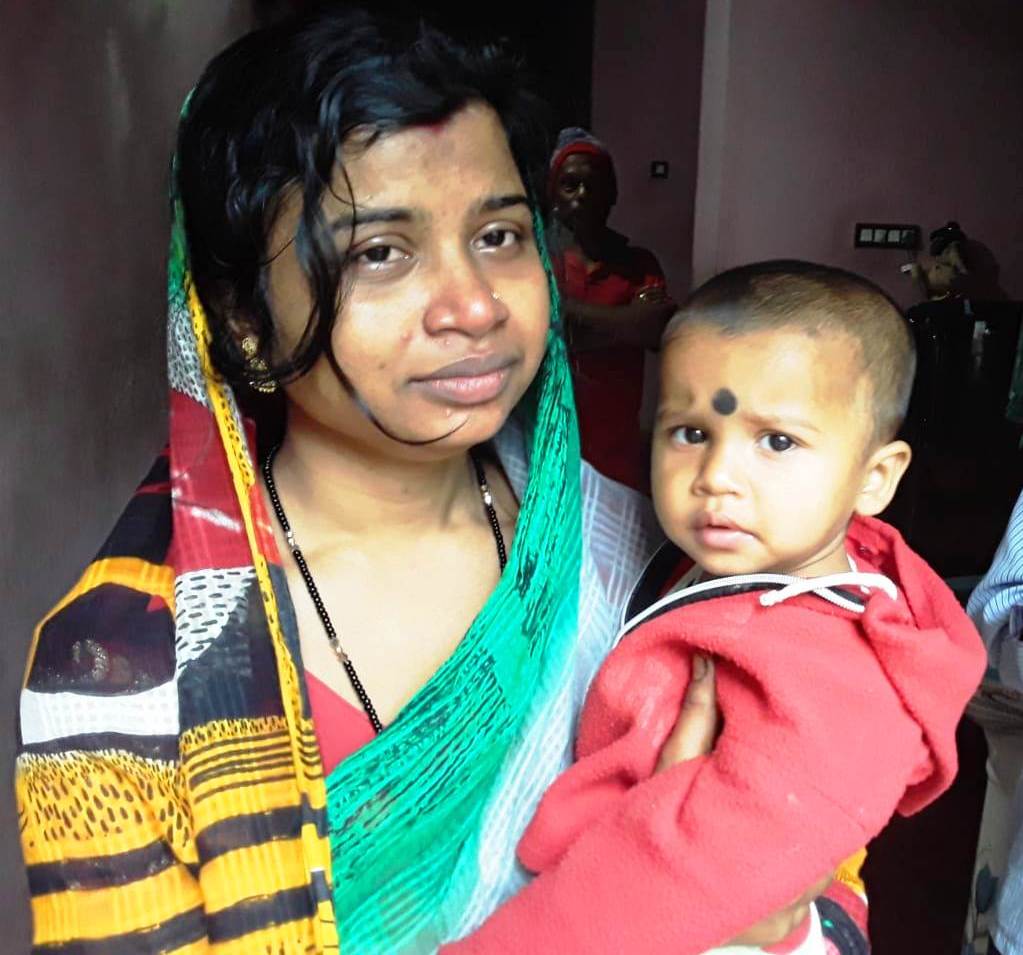 Cuttack/Jagatsinghpur: The widows of the two Odia Central Reserve Police Force (CRPF) troopers martyred in the February 14 Pulwama suicide attack today lauded India’s air strikes against the Jaish-e-Mohammed’s (JeM) terror camps in Pakistan, saying “this must be followed up by stronger action from the Indian side to finish all the terrorists.”

Manoj Behera of Cuttack and Prasanna Kumar Sahoo from Jagatsinghpur were killed when the bus they were travelling in was blown into pieces by a suicide bomber in Jammu and Kashmir’s Pulwama district.

Justifying the action taken by the Indian Air Force to avenge the untimely death of their sons in Pulwama last fortnight, the family members of the two CRPF jawans said “the government should act tough in order to uproot the terror activities and finish all the terrorists.”

“I am happy that the government has taken a big step in a short span of time but it should continue more aggressively to finish all the terrorists there,” said Minarani, the wife of Prasanna Kumar Sahoo.

The martyred jawan has an 18-year-old daughter Rosy and 16-year-old son Jagan. Both his children are in college.

The mood and reaction is similar in Cuttack’s Niali, the hometown of 33-year-old Manoj Behera, who had left his home on February 6 after a month-long vacation only to die in deadliest attack a week later . His family members are yet to come of their “biggest” loss but lauded the efforts of the IAF after hearing the news today.

“I have lost my husband in the terrorist attack and nothing can bring him back. But, our government and forces should take immediate action to teach Pakistan a lesson and uproot all terror activities for permanent peace and security in the sub-continent,” Manoj’s wife Itilata told the media in a choked voice.

Meanwhile, people across the State took to the streets in celebration shouting “Pakistan Murdabad” slogan after the government said it carried out air strikes inside the biggest training camp at Balakot of Pakistan killing “a very large number” of terrorists and their trainers.