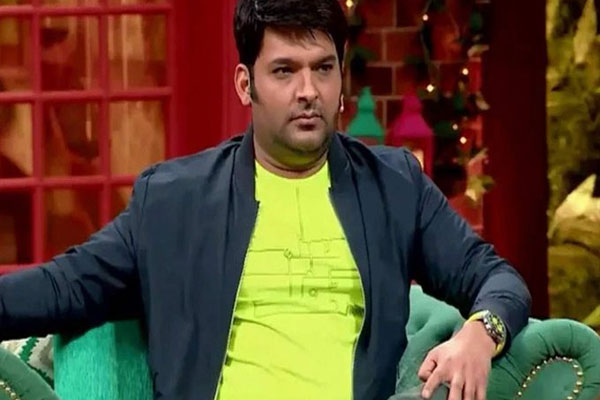 Bhubaneswar/Mumbai: An FIR has been filed against Sony TV’s ‘The Kapil Sharma Show’ in the district court of Shivpuri, Madhya Pradesh alleging that the comedy show featured objectionable scenes in one of its episodes.

As per media reports, lawyer Suresh Dhakad from Shivpuri filed the FIR in the CJM Court over the April 21 episode of the stand-up comedy and talk show in which the actors in the scene were seen consuming alcohol while performing in a courtroom setup. Suggesting the scene was disrespectful to the court, Dhakad demanded strict actions against people involved in the show.

Dhakad was quoted by indianexpress.com saying that the case has been filed against the anchor of the show Kapil Sharma and Sony TV’s director MP Singh under the IT Act and Excise Act. The hearing has been scheduled for October 1.

The lawyer further expressed his disappointment over the show for its frequent offensive remarks about women and said that he had earlier approached the Collector and Superintendent of Police to file a case against the makers of the show but didn’t get a response.