Fire at Nayagarh Collectorate in Odisha 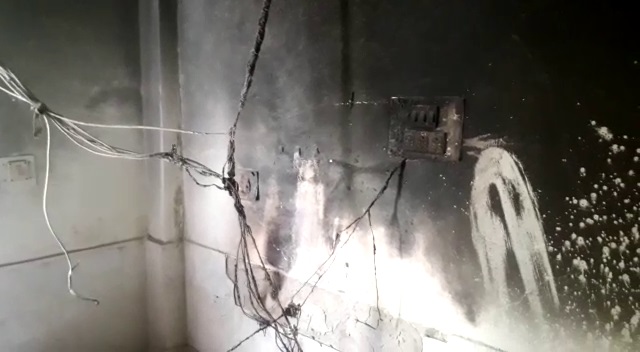 Nayagarh: Panic gripped Nayagarh Collectorate after a major fire broke out at the building here today.

The employees started running out of fear when they found smoke and blaze at the office.

Several documents, computers and other office assets were gutted in the fire.

The fire services personnel were pressed into action to douse the flame.

The short circuit is suspected to be cause behind the fire.

Drops in income can harm your brain: Study

Fire breaks out at garment showroom in Odisha’s…