Fire breaks out at bank in Odisha’s Cuttack 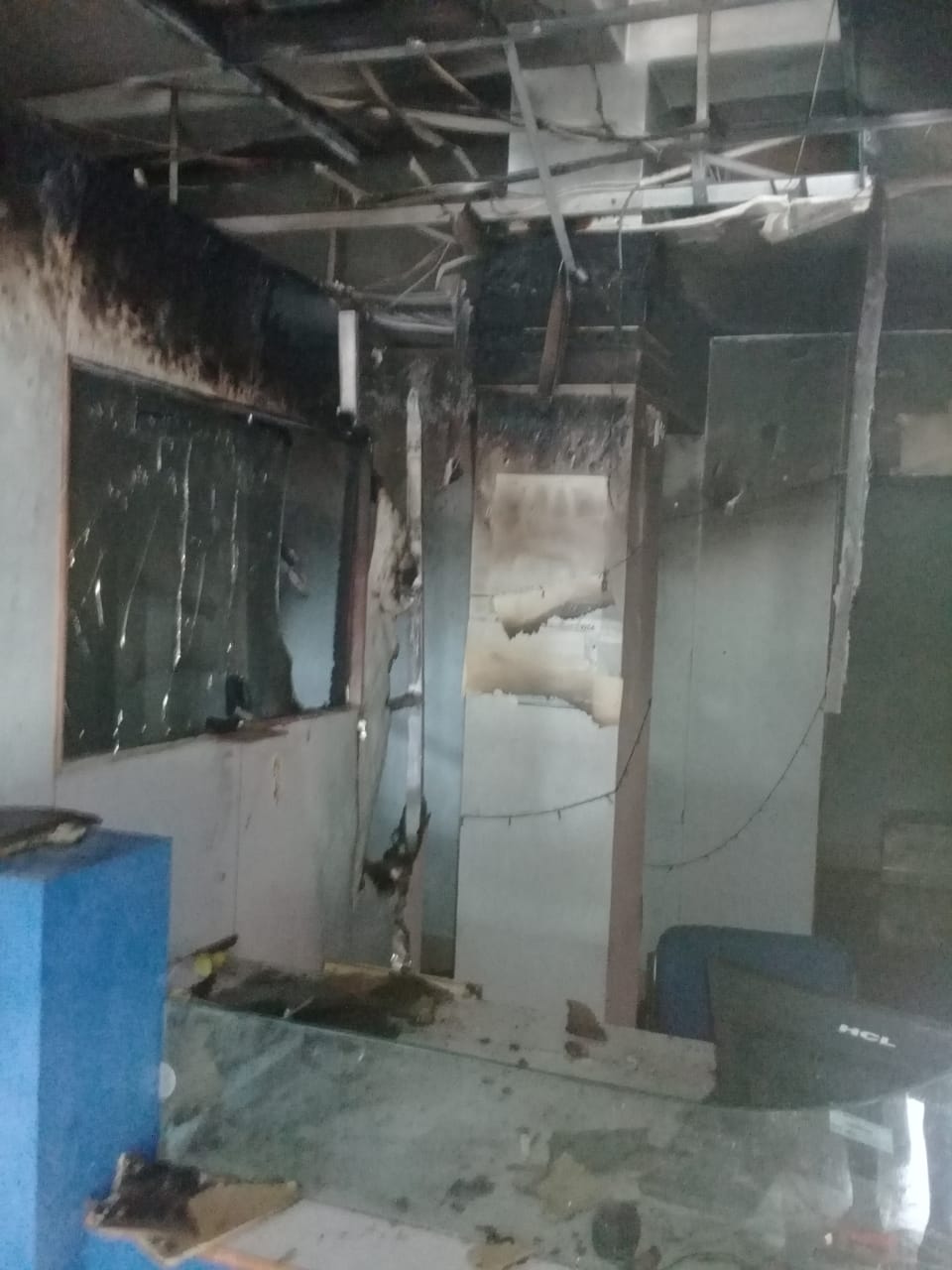 Cuttack: Days after a fire mishap at a market complex in Odisha’s Cuttack, a major fire broke out at Bank of India’s Biju Patnaik Park branch in CDA sector-10 area of the city.

Several computers and document were reportedly gutted in the blaze. Locals noticed smoke emanating from the building early this morning. Around 8 am, the intensity of the fire increased.

On being informed by locals, Fire personnel reached the spot and doused the flames. The reason behind the outbreak of fire is yet to be ascertained. The extent of damage can be known after examination by the bank officials, which was going on till lat reports came in.