Fire breaks out at MKCG Hospital in Odisha’s Berhampur 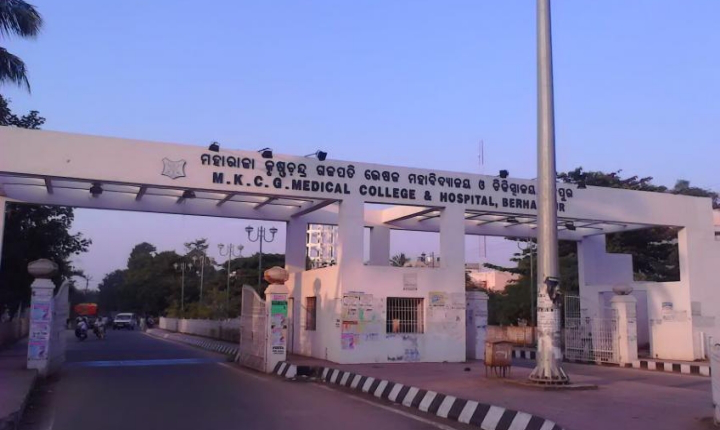 Berhampur: Fire broke out at the MKCG Medical College and Hospital here today leaving several patients and their attendants panic-stricken.

According to reports, the incident came to fore when smoke was spotted billowing out from the plastic surgery ward of the hospital.

Patients undergoing treatment in the ward were immediately evacuated.

On being informed, Fire Services personnel rushed to the spot and doused the flames.

“The fire has been extinguished. The situation is under control,” a firefighter said.

The reason behind the outbreak of fire was yet to be ascertained. Probe in this regard was underway.