Fire breaks out at SBI branch in Odisha 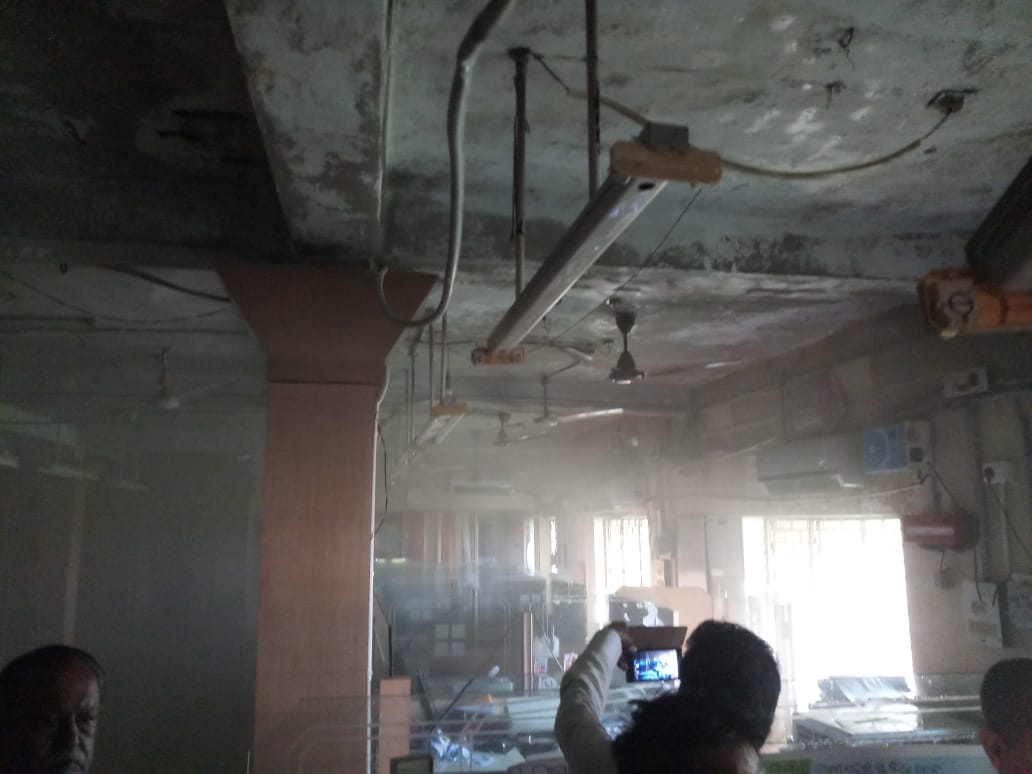 Kendrapara: Fire broke out at a branch of a nationalised bank in Odisha’s Kendrapara district today.

The incident was reported from SBI branch at Chandol under Derabish block in the district.

Fire tenders were rushed into service to douse the flames.

Preliminary reports suggested that the incident took place due to electrical short circuit in the branch.

Though the extent of damage has not been estimated, it is apprehended that property worth lakhs has been gutted.