Fire breaks out at SCB Hospital in Odisha’s Cuttack 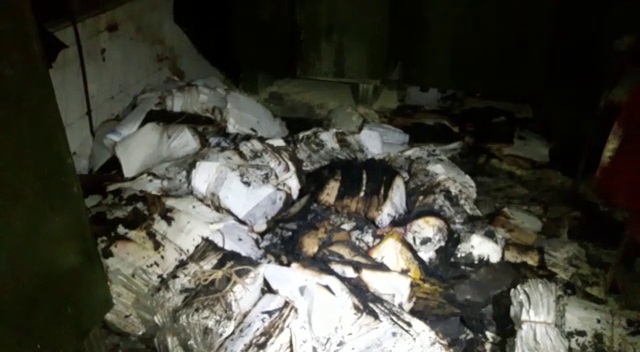 Cuttack: Fire broke out at the records section of the SCB Medical College and Hospital in Odisha’s Cuttack city late last night.

Many important documents were reportedly reduced to ashes in the blaze. The fire mishap, however, caused no casualties.

On being informed, Fire personnel reached the hospital and doused the flames. The reason of the outbreak of fire was yet to be ascertained, till last reports came in.

This is the third fire mishap in the city in the last nine days. A major fire had broken out at Netaji Subhash Chandra Bose Arcade market complex in Dargah Bazaar here on April 1. Similar incident had taken place in Bank of India’s Biju Patnaik Park branch in CDA sector-10 area of the city on April 6.