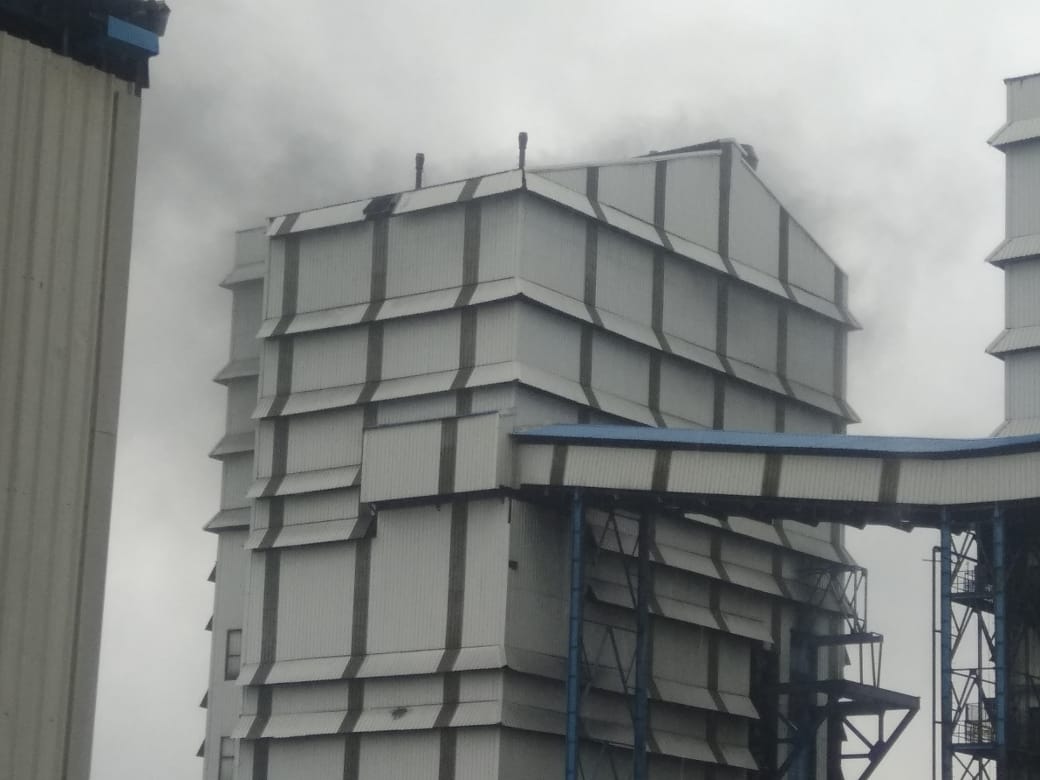 According to sources, the fire mishap occurred in the green anode plant at about 10 am. At least seven people working in the plant at the time of mishap. One of them sustained first degree burns on his hand was treated at the on-campus health centre.

“There was a fire at around 10 am at the company’s Green Anode Plant premises, which was immediately brought under control by our Fire Team. Seven workers were in the area at that time. One of them suffered first degree burns on his palm and was immediately treated at our First Aid centre. As a precautionary measure, the other 6 workers were kept under observation as they came in contact with smoke caused due to the fire, and were later released having been declared medically fit,” said an official of the plant.

The company officials are conducting an inquiry into the matter to ascertain the cause of the fire mishap.