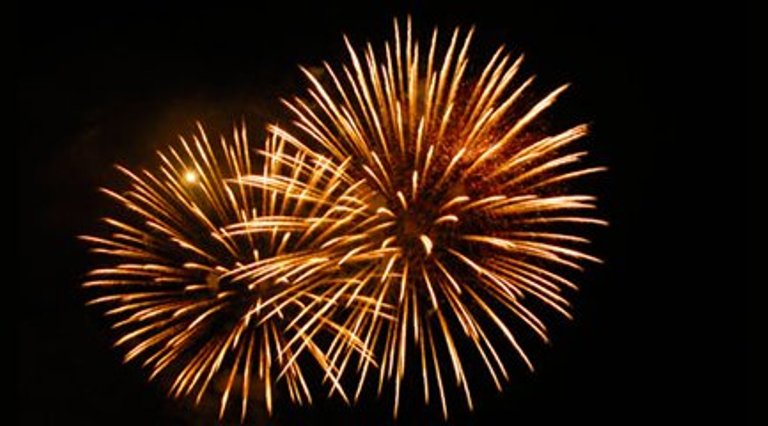 Bhubaneswar: With just a few days away for Diwali celebrations, Odisha Government has allowed the traders to sell firecrackers at limited places in Bhubaneswar.

According to an official notification issued by the General Administration & Public Grievance Department of Odisha Government to the Bhubaneswar Municipal Corporation (BMC) today, the permission has been accorded for temporary use of government land in respect of 7 different patches for selling of firecrackers during Diwali-2022.

The applicants need to get clearance from all concerned departments like DCP Bhubaneswar, Fire, TPCODL and R&B and deposit the ground rent for selling the firecrackers during Diwali.

As per the notification, the firecrackers will be sold at following locations in Bhubaneswar.

Two minors among four injured in cracker explosion in…