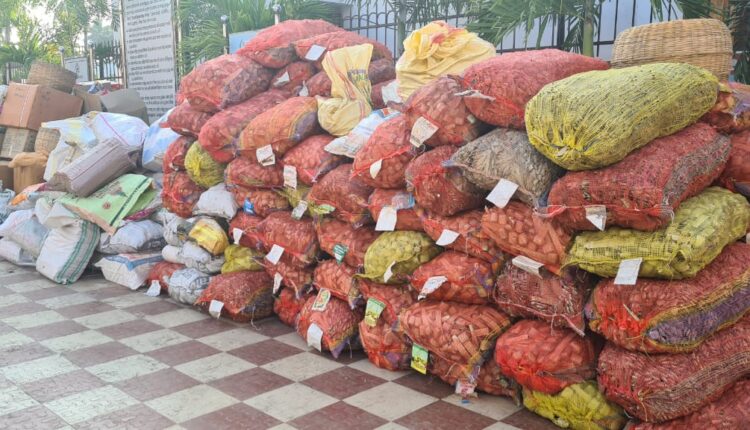 Aska: Ahead of Diwali, a huge cache of firecrackers worth around Rs 70 lakh was seized during a raid at Nalabanta village under Aska police limits in Ganjam district, police informed today.

Three persons have been arrested on charges of illegal manufacturing and selling of firecrackers despite ban order.

The accused persons have been identified as Laba Behera, Jitu Pradhan and Ranjan Pradhan.

Acting on a tip-off about illegal manufacturing and selling of firecrackers for Diwali, a team of officials including the Sub-Collector, Tehsildar, IIC, 4 ASIs and 2 platoons of police forces conducted raid at Nalabanta village today.

During the raid, the team seized the fireworks including bombs, kumpi, fataka, chakri, some high sound bombs in huge quantities as well as the raw materials such as gun powder, palm leaves, nitrogen powder, Sulphur powder, charcoal, iron cylinder used in making of the crackers from the village.

Besides, 8 mini-trucks used for transport of firecrackers to different locations were also seized during the raid.

Though, police managed to nab three persons during the raid, 12 others fled from the spot.

In a separate raid in Cuttack last night, the police had illegal firecrackers at Kaibartya Sahi near a Durga Puja Mandap in Khannagar area.

Total 62 bundles of firecrackers (each bundle contained 30 crackers), 186 ghadi and 15 sutuli bombs were seized from a temporary house of a person identified as Yudhistir Nayak. 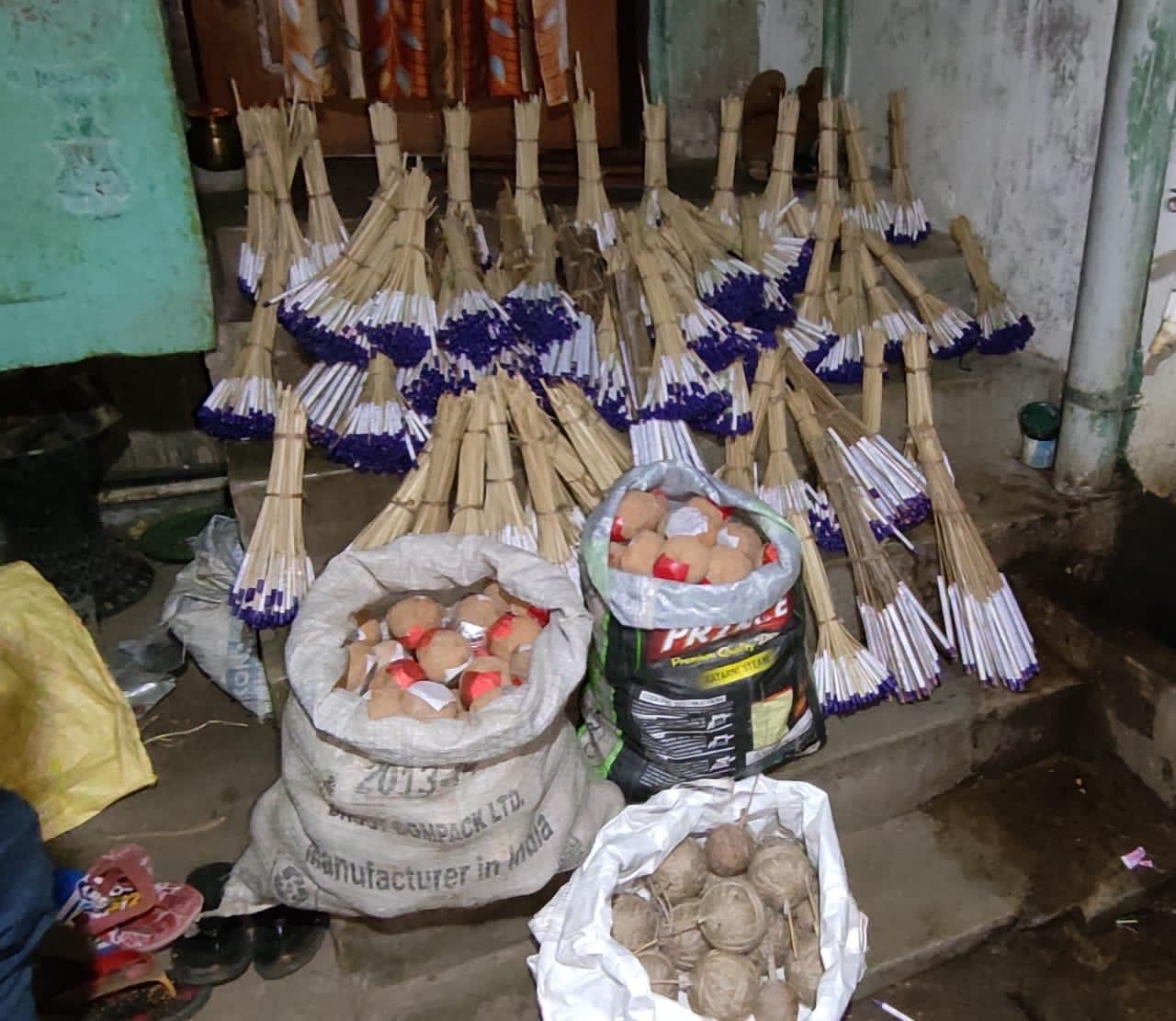 The accused person was booked under section 9(b) I.E Act r/w Section 5 Odisha Fireworks and Loud Speaker (Regulation) Act. During interrogation, it was revealed that the accused person was preparing crackers illegally and selling those to customers for upcoming Diwali.

Patients in many countries report hydroxychloroquine shortages due to Covid-19