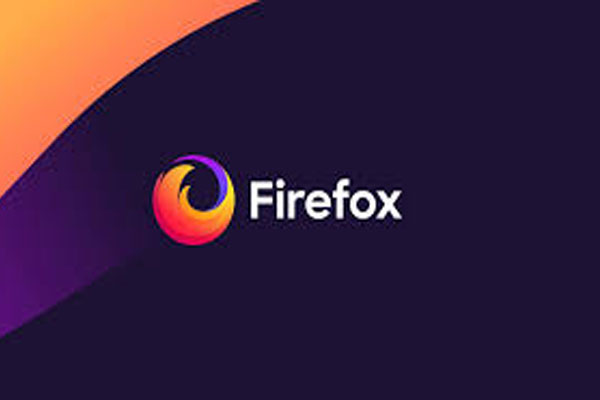 San Francisco: Popular browser Mozilla Firefox is planning to introduce a new feature that would let users control songs and videos playing in their browser using the multimedia keys on their keyboards soon.

‘Firefox 81′ will be the first version where Mozilla will turn this feature on, by default.

However, Firefox users can also enable it right now, since support for multimedia keys has been secretly available in Firefox since v71, released in December 2019, reports ZDNet.

The official support for multimedia keys will be available later this fall in ‘Firefox 81′ next month.

Firefox, however, is not the first browser to support multimedia keys.

The first was Google Chrome, which received support for the feature back in March 2019, with the release of Chrome 83.

The new feature is expected to enhance the Firefox user’s experience along with the user base.

Recently, the revamped Microsoft Edge surpassed Firefox to take the second position in the browser market globally, according to the latest data from NetMarketShare.

With over 71 percent share, Google Chrome dominated the browser market in July, the data showed.

For years, Firefox had been the top Google Chrome alternative but now, its position has slipped to the third position.