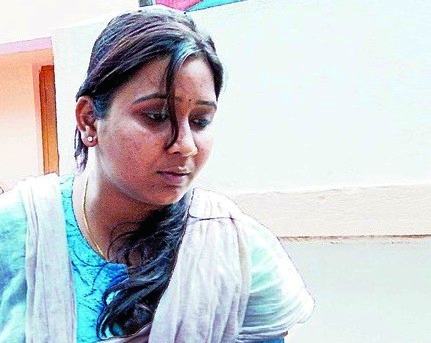 To establish authenticity of recordings of phone calls between Ranjita and Sushant, the Commissionerate Police had submitted a petition in Judicial Magistrate First Class (JMFC), Cuttack (Rural) to collect voice samples of the two and send the same to laboratory for verification. The court had also permitted police to collect voice samples. However, both have refused for it.

On the other hand, the three-day remand period of Ranjita and Sushant ended today following which they were produced before the court. The police was asked by the court to produce them before it on March 27.

A history-sheeter, Miku had come in contact with Sushant in Jharpada jail. He had helped Nayak get bail with a condition that he would execute his plans and eliminate his targets.

Police had earlier grilled Ranjita in 2016 for her alleged links with gangsters D-brothers. Notably, she was the joint secretary of Cuttack Nagar Yuvak Sangh, a now-dissolved organisation floated by the Dhal Samanta brothers.

Effective tips for grooming your beard