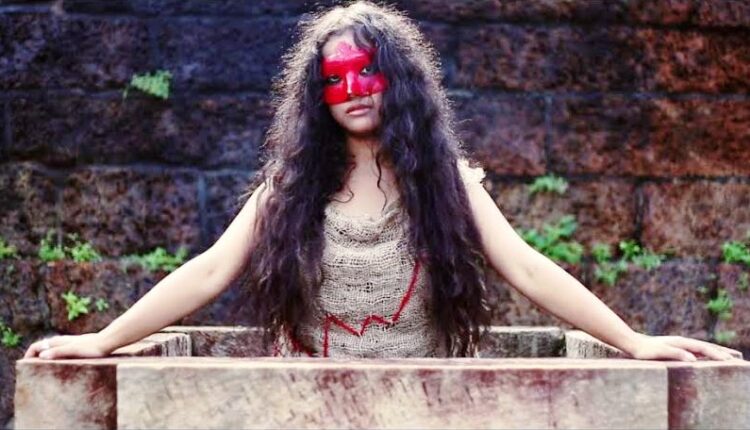 Bhubaneswar: Much to the disappointment movie lovers in Odisha,  critically-acclaimed Odia film Khyanikaa- The Lost Idea has been taken down from Amazon Prime Video. The film was taken down on June 8 just two days after its release without any official communication, said film producer Swastik Choudhury.

“Pulling down such an acclaimed film is nothing but discriminatory only on the basis of language and this action from Amazon Prime will set a wrong precedence for Odia films in future,” he lamented.

On June 6, the movie was released on Amazon Prime in Indian and Global territories. Since this was the only Odia film on Amazon Prime, film lovers in Odisha and outside greeted it with great response. The filmmaker said they tried their best to resolve the issue with Amazon Prime Video during the past one week but to no avail, adding that they came back saying – Amazon Prime offers content in nine local languages only, and Odia is not one of them.

He further said the distributor of the film denied that there is no such language criteria in the publishing guidelines that they had received from Amazon Prime Video India. “When film lovers contacted Amazon Customer Care regarding unavailability of the film, the latter gave several reasons saying- ‘producer has pulled down the film’, ‘the license has expired’ and ‘the film was never released in India’, all of which are extremely misleading causing a lot of damage in terms of goodwill and repute to the makers of the film and to Odisha cinema at large,” said Swastik.

Stressing that Odia is one of the six classical languages of India, the producer said Khyanikaa- The Lost Idea was the only Odia film at IFFI Goa in 2017 and has represented Odisha and India at around 30 international festivals across 14 countries. It has also been conferred with Odisha State Film Awards two years back and currently has an IMDB rating of 9.4, he added.

However, the film is available on Amazon Prime in other global territories.