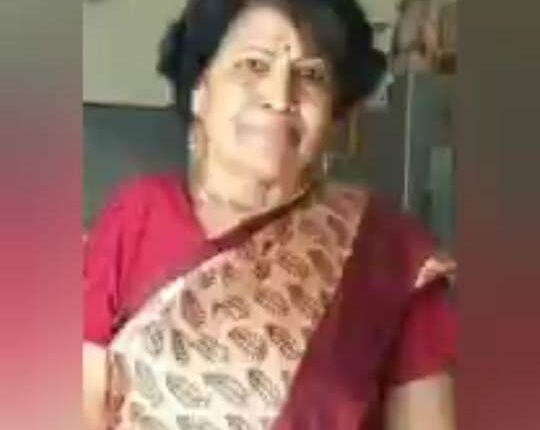 Bhubaneswar: Sushama Panigrahi, known as the first Odia woman scientist to be a part of Indian Space Research Organization (ISRO), passed away in Ahmedabad on May 17 losing the battle with cancer. She was 67.

Panigrahi is survived by husband,  a nuclear scientist and a son, who is an engineer.

The scientist hailed from Aska in Ganjam district. After completing her MSc in Botany from Berhampur University and Phd from IIT Kharagpur, she had joined  ISRO Ahmedabad as a scientist in remote sensing in 1983. She served in ISRO for around 30 years and took retirement from her job in October 2012 as a group director.

On receiving the unfortunate news, Chief Minister Naveen Patnaik paid his last respect to the fallen hero of the state and  expressed his condolence for family members of the departed soul.