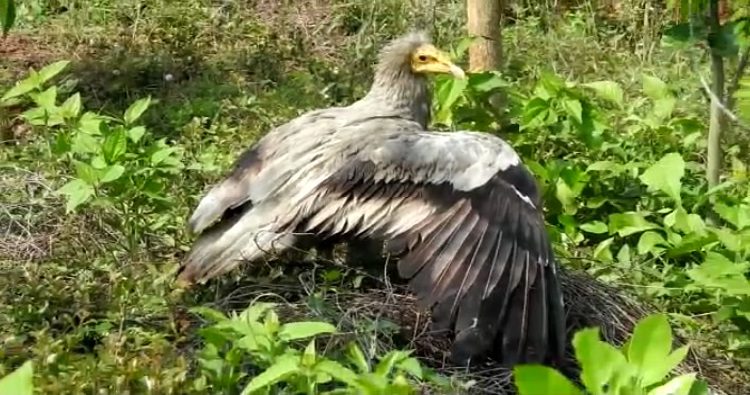 Vultures are considered as the best natural scavengers that play an important role by feeding on animal carcasses, thus controlling the spread of diseases.

Starting September 4, the WWF is also conducting an online training as part of a vulture conservation project, a new initiative started recently.

The vulture count will be conducted from September 4 till 20, according to WWF India’s Director, National Conservation Programme, Dr Diwakar Sharma.

Diclofenac is a pain-killer for animals and leaves traces in dead animals. The vultures feed on these and die; this was found to be a leading cause of the decline in vulture population. The decline of Gyps genus in India was put at 97 per cent by 2005. Diclofenac was banned for animal consumption in March 2006.

The Ministry of Environment Forest and Climate change too had prepared an action plan in 2006 for saving India’s vanishing vultures. The Bombay Natural History Society (BNHS) had begun a conservation breeding programme for vultures in association with Haryana government in that state.

The WWF has posted all volunteer training related information on its website and looking for a pan-India volunteer base for an inclusive bird count.