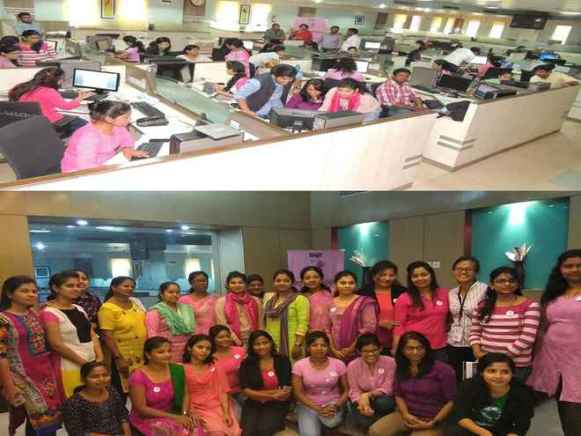 The 100 women edit-a-thon event was jointly organized by ‘Sambad’ and Odia Wikipedia to mark the International Women’s Month in Odisha.

In the two-day-long event held at Sambad Bhawan on March 18 and 19 write-ups were compiled on 100 successful women of Odisha in the fields of social service, politics, literature, culture, entertainment and sports.

The edit-a-thon was held under the direct supervision of Eastern Media Ltd’s Executive Director Tanaya Patnaik with the help of Odia Wikipedia’s Shailesh Patnaik and Chinmayee Mishra.

Earlier, a 100 women edit-a-thon event was held at various offices of BBC in partnership with Wikipedia in 2016 in multiple languages.

Another farmer commits suicide in Odisha