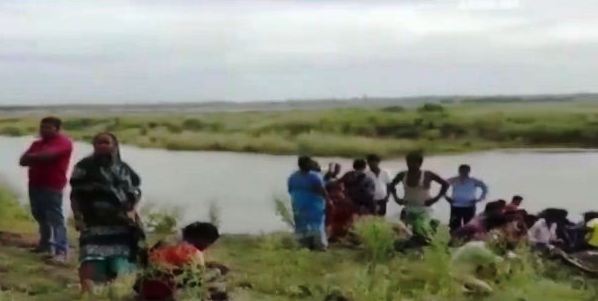 Sibu Mandal, the missing person, of Goudabada Sahi under Baliapanda police station had gone to the river last night for fishing.

However, he didn’t return home, following which his wife lodged a complaint in this regard with Sadar police.

Fire personnel have launched an operation to rescue the fisherman. Till last reports came in, he was yet to be traced.

39 students dropped out from IIT Bhubaneswar in past 2 years