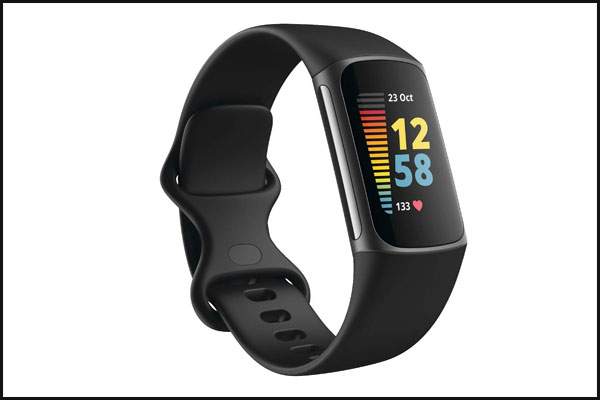 New Delhi: Google-owned Fitbit on Tuesday announced that its fitness tracker, Fitbit Charge 5, is now available in India for Rs 14,999.

The Fitbit Charge 5 is available on the official website, Fitbit.com/in.

“Fitbit has also done some exciting updates for Fitbit Premium users and rolled-out a new feature for a better smartwatch experience,” the company said in a statement.

“Our content partnership with Calm, the #1 App for Sleep, Meditation and Relaxation, is now available in-app for Fitbit Premium members, providing users access to 30 curated pieces of sleep and stress-reducing Calm content,” it added.

The company also mentioned that Fitbit Sense users will be also able to see the effect a Calm session has on their heart rate and EDA responses via a guided session. Snore and Noise Detect is now available to Sense and Versa 3 users.

To help users better understand their sleeping environments, the microphone on their Sense or Versa 3 samples sound every few seconds to monitor snoring and ambient noise levels when sleeping, as per the company.

The experience provides a sound analysis, so users can discover what might be disrupting their sleep and causing awakenings or restlessness.

Per a series of binding commitments, we will not use Fitbit users’ health and wellness data from this feature or other experiences for Google ads, and this data will be separated from other Google ad data, the company said.

With Fitbit Charge 5, users can also set goals for runs rides and more, then get real-time stats.