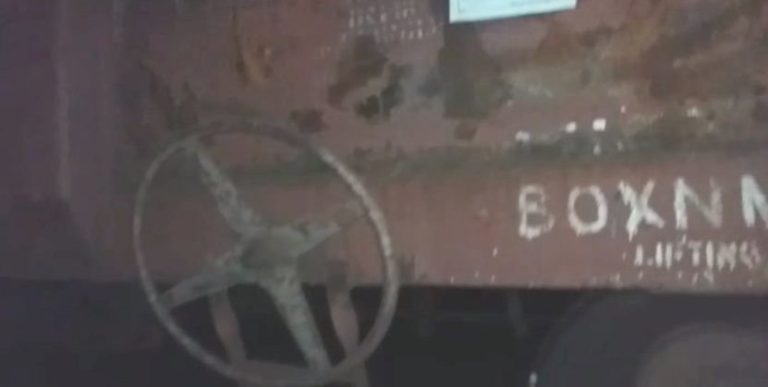 Balasore: Just a week after an Express train rolled down backwards without engine, another incident was reported from here in Odisha where five bogies were detached from a goods train engine and the train covered a distance of around 2 km.

The incident occurred at Panpana station in Balasore district on Saturday night.

According to reports, five bogies of a good train moving from Dhamra to Tata were detached from the engine and the train arrived at Khantapada station covering a distance of around 2 km with remaining bogies.

The detached bogies were brought later to Khantapada station and fixed those bogies with the engine.

The incident took place just a week after an engine was detached from Ahmedabad-Puri Express train at Titlagarh. A major train mishap was averted on April 7 night when 22 coaches of the Express train began rolling down towards Kesinga due to non-application of skid-brake on the wheels by staff concerned. While the coaches chugged along in the opposite direction for around 13 km, alert Railway staff brought them to halt by putting stones on the tracks. The Railway authorities suspended seven officials in connection with the incident.

What almanac predicts about Odisha in next one year