Five elephants swept away in Mahanadi in Odisha’s Cuttack 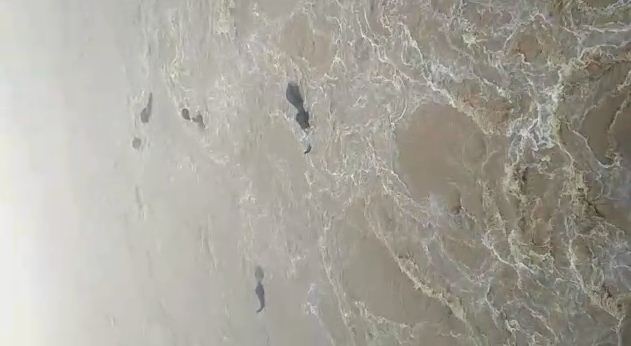 Cuttack: As many as five elephants were swept away in Mahanadi river near Mundali in Odisha’s Cuttack district early this morning.

The incident took place when a herd of around 20 elephants was crossing the river from Athagarh side to Banki. Due to strong current in the river, the five pachyderms got swept away in the water body.

On being informed, Forest department officials reached the spot and launched a rescue operation. Hours later, all the five jumbos reached the shore.