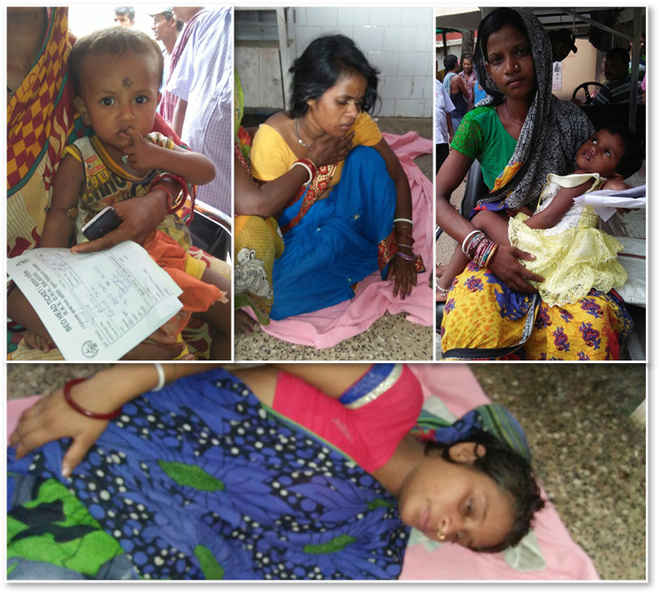 Balasore: Five persons including four women of a family were taken ill after consuming poisonous mushroom in Odisha’s Balasore district.

According to reports, five fell ill after they consumed cooked mushroom grown in the lawn of their house.