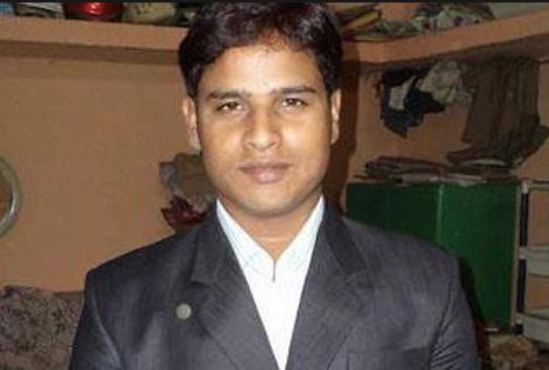 They were found guilty of killing stringer Tarun Acharya. The sentence was pronounced after total 45 witnesses were cross-examined in the case.

A total of six persons including journalist Sibaram Nayak were involved in the sensational murder of the television journalist. While five were arrested in this connection, one accused identified as Nrusingha Panda is still at large.

The Crime Branch was handed over the case in 2015 by the order of Orissa High Court.

Tarun Acharya, who was a journalist with a leading Odia news channel, was killed on May 27, 2014 for his report on exploitation of child labour.

He had reported employment of child labourers in a cashew processing factory owned by one of the convicts Shyam Sundar Prusty at Bharasa. According to reports, Prusty had hired three contract killers Suresh Chandra Sahu, Ramesh Reddy and Nrusingha Panda to eliminate Acharya, who was allegedly seeking money and harassing the plant owner.