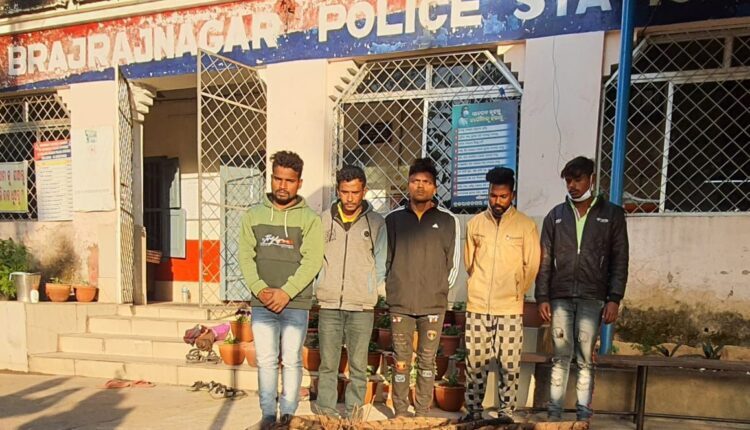 On December 18 night, as many as 15 miscreants entered the OPM premises to carry out dacoity. Security Guards deployed at the mill tried to oppose the miscreants. Following this, they attacked the security guards with sharp weapons.

A total of four Security Guards were injured critically in the incident. Initially they were admitted to the Central Hospital in Mandalia. Two of the injured were then shifted to the VIMSAR hospital in Burla.

Based on a written complaint lodged by the mills authorities, the Brajrajnagar Police launched an investigation and arrested five accused. Other persons involved in the case are still at large.

CBSE board exams’ schedule likely to be declared on Dec 22