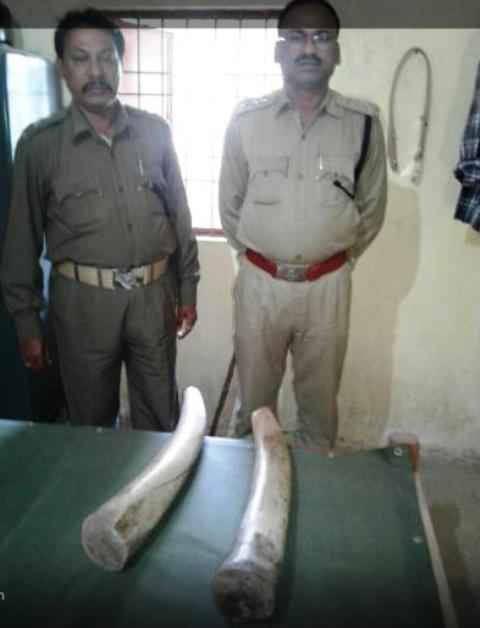 Weight of the two seized tusks was around 12 kg, the police said.

According to Sambalpur forest department, the department had a tip-off regarding operation of an elephant poaching and tusk smuggling racket by some people who were trading tusks outside the state.

Acting on the tip-off, forest officials conducted raids in Kansar village under Jujomura police limits in the district and seized two elephant tusks with arrest of five persons.

The tusks were collected from Kisinda jungle and hidden at the backyard of a dhaba.