Five of a family end lives jumping before train in Odisha. Here’s why 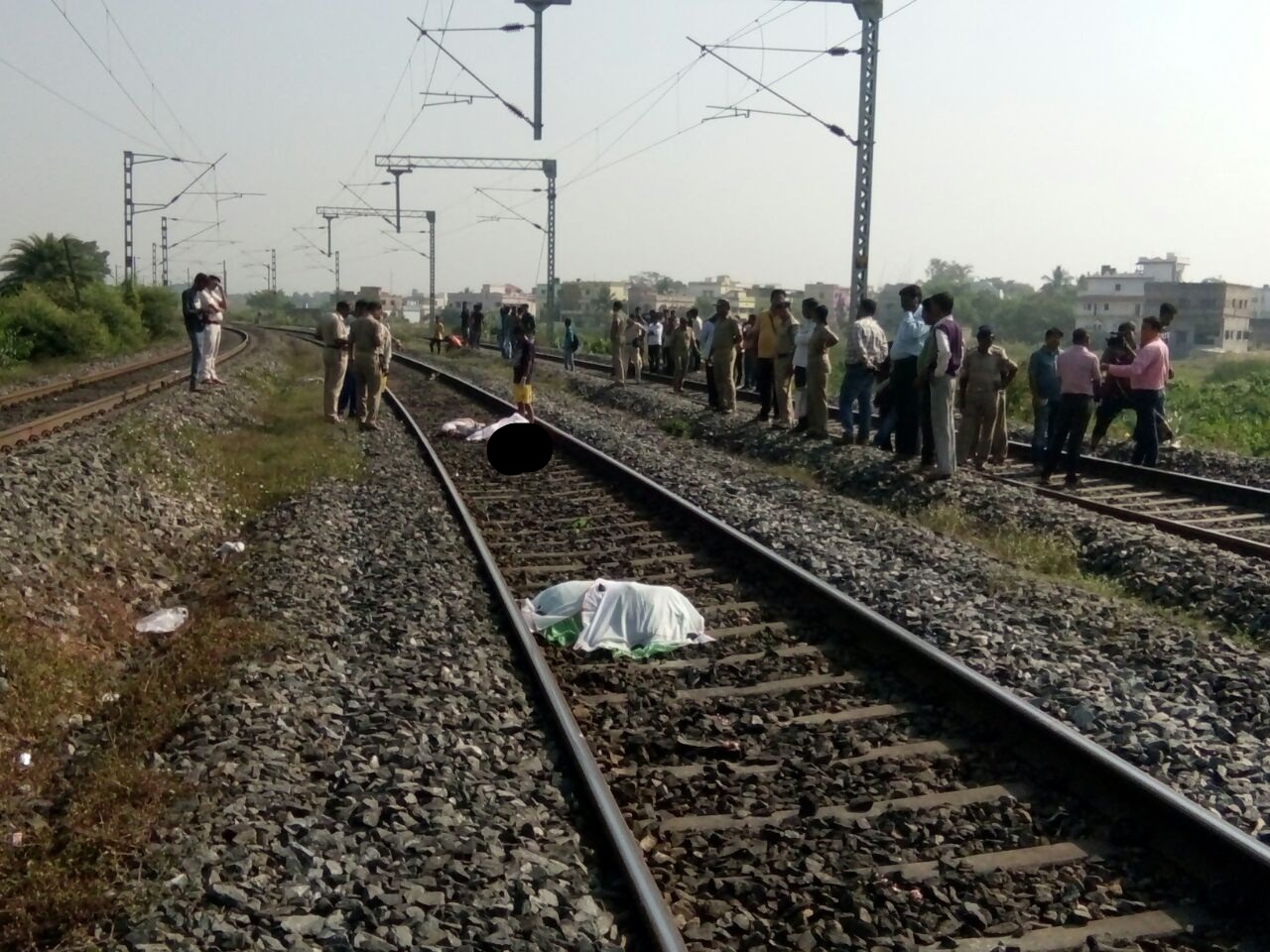 Sambalpur: In a tragic incident, five persons of a family suspectedly committed suicide by jumping before a moving train near Sarla Junction in Odisha’s Sambalpur district last night.

The deceased were identified as Dharanidhar Panda, his wife Sangeeta, their daughters Aparajita, Ananya, a Plus Two student, and Siddhi, a Class-VII student.

While Dharanidhar hailed from Buruda village in Bargarh district, he was working as a music teacher at Madanabati Public School here. The family was residing at Jagannath Colony here.

Possible reason of the extreme step

According to the neighbours of the deceased, the family members were leading a life of abject poverty. Moreover, the house in which they were residing at Jagannath Colony belonged to Dharanidhar’s friend and they were probably unable to pay the house rent, they said.

How the incident came to fore

The five reportedly jumped in front of Sambalpur-Jharsuguda DMU at around 8.30 PM. The driver of the train informed Government Railway Police (GRP) about the incident at around 9 PM following which GRP and Railway Protection Force (RPF) personnel reached the spot and recovered the bodies.

“As per preliminary investigation, it seems to be a case of mass suicide. The bodies will be sent for post mortem,” said IIC, GRP, G Dung Dung.

Sambalpur MLA Raseswari Panigrahi, who reached the spot on being informed, said the incident is an unfortunate one. A proper probe will be carried out to ascertain the truth, she added.