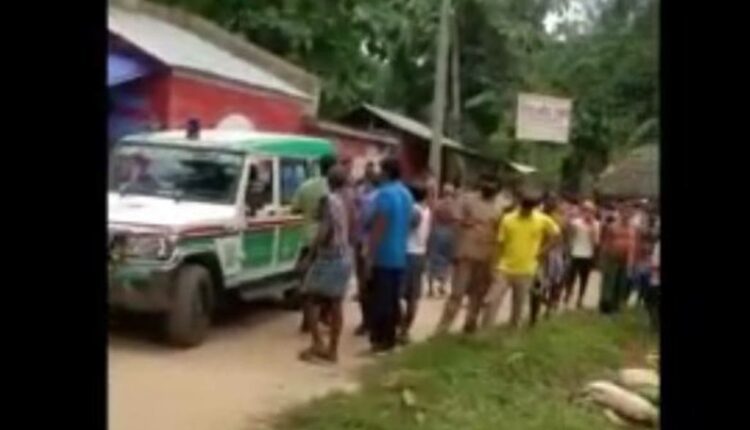 Jajpur: Five members of a family were injured critically due to a cooking gas cylinder blast in Odisha’s Jajpur district.

Three women were among the injured in the LPG cylinder explosion incident at Kalindrabad village under Jajpur Sadar police limits today afternoon.

When cooking was on, one of the family members tried to adjust the coiled gas pipe connecting the LPG cylinder and gas stove. Somehow the gas pipe got disconnected from the cylinder and a big explosion took place. Also fire broke out in the house.

After being informed, the Fire Service personnel reached the spot and doused the fire.

The injured were admitted to the Jajpur District Headquarters Hospital and later shifted to a private hospital in Bhubaneswar.