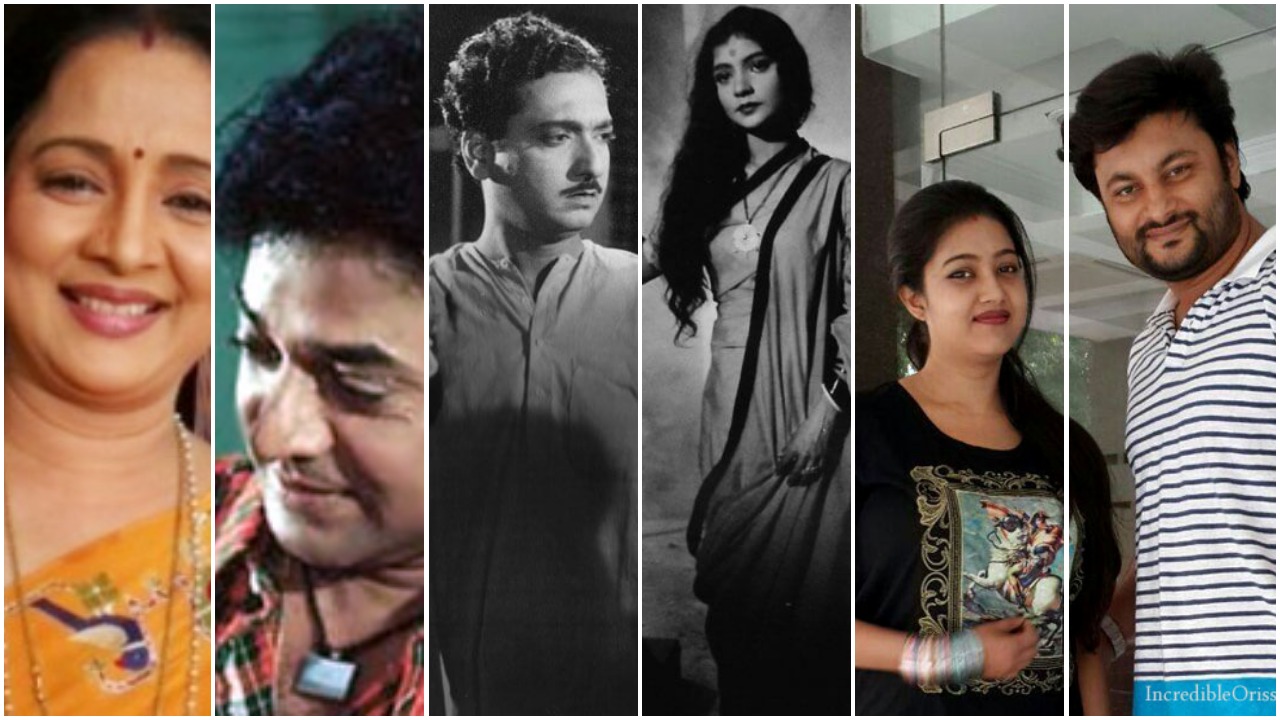 Bhubaneswar: In Odisha film industry, several on-screen romance have turned to off-screen romantic relationship, and many of those lucky couples tied the knot also.

This Valentine’s Day, Odisha Sun Times celebrates the feeling of being in love with such reel-life turned real-life couple of Ollywood.

He was the first romantic hero of Odia film industry and she was an epitome of beauty. Together, they created magic on screen with Maa, Laxmi, Kaa, Stree and Sansaar. Three among them won national awards. They set new milestones in cinema by producing and directing movies, telefilms, music videos and documentaries again as a team.

One of the heart throbs of 70-80’s, Sriram broke hearts all over Odisha, when he married his co-star Tripura. Sindura Bindoo, Samaya, Subarna Sita, Jajabara, Manasi, etc. make up the filmography of this couple who wooed Odia cine-enthusiasts and created magic on screen.

They are hands down the timeless and most popular couple who ruled Ollywood for a long time with a cult status. Their dance sequences, romantic scenes and on-screen banter made a special place in the hearts of the audience. Sahari Bagha, Chaka Bhaunri, Danda Baalunga, Jaga Hatare Pagha were some of the movies that made them an iconic onscreen pairing.

Ollywood can never get enough of this power couple and they are epitome of relationship goals, be it on screen or even off it. These lovebirds mesmerised the audience with Suna Chadhei Mo Rupa Chadhei, Balunga Toka, Matric Fail, Mo Duniya Tu Hi Tu, Nei Jaare Megha Mate, etc. and continue to do so.