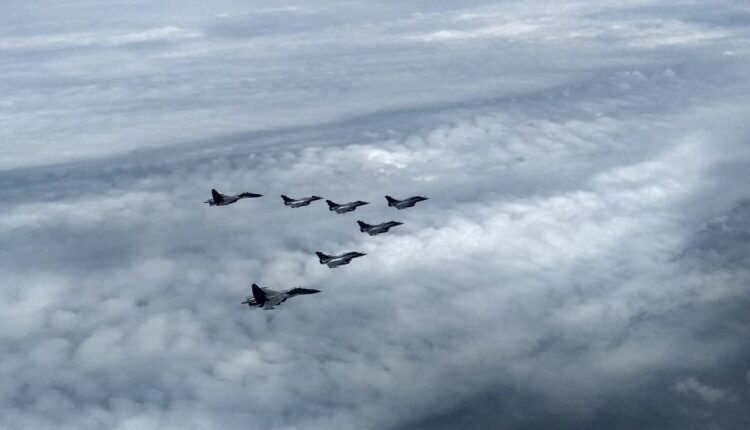 New Delhi: In historic moments for the Indian Air Force, the first batch of five Rafale combat jets entered the Indian air space on its way to Ambala airbase from France, officials said.

The fleet landed at Al Dhafra airbase on Monday in the UAE after flying for over seven hours from the Merignac airbase. It was the only stopover by the jets while flying from France to India.

Why is PM Modi silent after new revelations on Rafale deal: Congress

The jets were also refuelled mid-air from a French tanker at a height of 30,000 feet.

The Rafale jets are India”s first major acquisition of fighter planes in over two decades, and they are expected to significantly boost the Indian Air Force”s combat capabilities.