Flash flood: Schools to remain closed for 2 days in Malkangiri 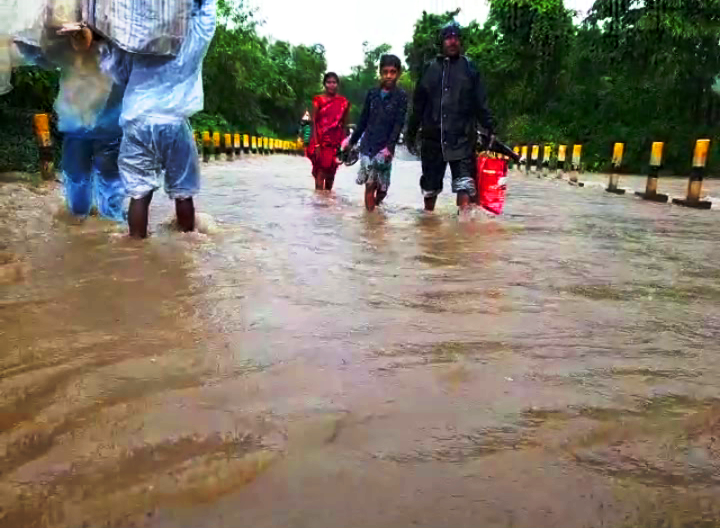 Malkangiri: In view of flood-like situation following incessant rain in Malkangiri, the Collector today declared closure of all schools in the district for next two days.

Collector Manish Agrawal ordered closure of all schools in the district for today and tomorrow.

Besides, the district administration has asked all officials concerned to remain alert for possible flood in the district. Food items and cyclone shelters have been kept ready to meet any kind of eventuality, sources said.

Reportedly, road connectivity in many parts of the district has been disrupted as several bridges have been submerged with rain water disrupting road traffic.

As per weathermen, Malkangiri has received maximum average rainfall of 115.86 mm in the State followed by Koraput with 33 mm in the last 24 hours.