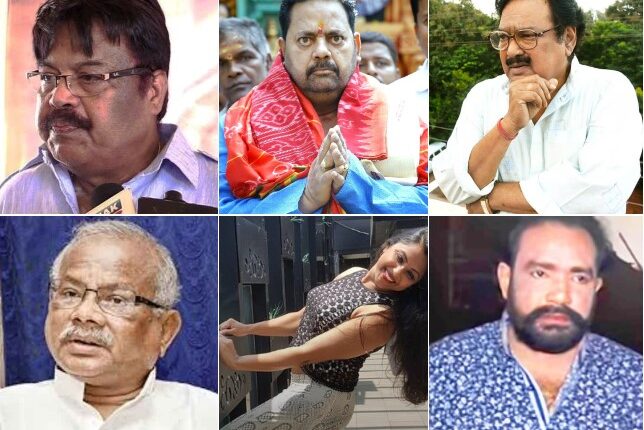 Bhubaneswar:  2020 was indeed a year of great loss. The COVID-19 pandemic not just paralysed the global economy but claimed many lives. Adding to the pandemic situation, Odisha suffered an irreparable loss with the demise several eminent personalities in different fields.

Here’re some of the precious gems that Odisha waved its last goodbye to this year.

What came as a huge loss for the ruling BJD was the  demise of former Minister and seven-time MLA Pradeep Maharathy, who succumbed to COVID-19 at a hospital in Bhubaneswar during wee hours on October 4. He was 66. 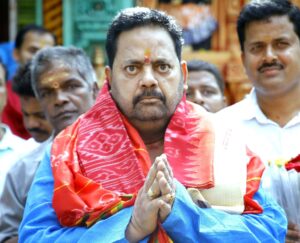 Born on July 4, 1955 in Pipili of Puri district, the BD strongman had started his political carrier as a student leader in SCS College, Puri.  He joined Janata Dal (JD) in 1985, much before the birth of Biju Janata Dal. He contested from Pipili Assembly Constituency on JD ticket in 1985 and 1990 and won both the elections. Later, he joined BJD in 2000.

In 2011, he was included in the state Cabinet with the portfolio of Agriculture and Fisheries Minister. In 2017, Maharathy was appointed as the Minister of Panchayati Raj and Drinking Water Supply Department. During his tenure as Agriculture Minister, Odisha had received Krishi Karman Award consecutively for four years.

Chief Minister Naveen Patnaik had termed his death as an irreparable loss to the state. 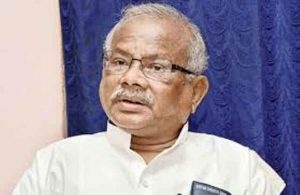 Another strong leader of the ruling BJD and Tirtol MLA Bishnu Charan Das passed away at a private hospital in Bhubaneswar on July 6. The 67-year-old politician was hospitalised on June 22 after he suffered a brain stroke.

He was also nominated by the BJD for biennial Rajya Sabha elections in 2016. He was elected unopposed with senior BJD leaders Prasanna Acharya and N Bhaskar Rao. Later, he resigned as the Rajya Sabha MP in 2017 after being appointed as the Deputy Chairman of Odisha State Planning Board. 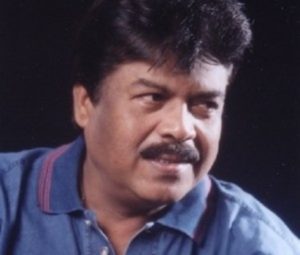 On July 20, veteran actor Bijay Mohanty passed away at the age of 70. In May, Mohanty was admitted to a private hospital in Hyderabad after he suffered a cardiac arrest. He was under treatment for 15 days there. Later, when his condition got stable, he returned to Odisha. On July 20 however, Mohanty was home when he stopped responding. His family rushed him to Bhubaneswar’s Care Hospital where the doctors confirmed his death.

On September 13, legendary actor and director Ajit Das breathed his last at a private hospital in Bhubaneswar. The 71-year-old veteran artiste was undergoing treatment at the SUM COVID Hospital after being tested positive for the virus. Both Ajit Das and Bijay Mohanty were alumni of National School of Drama (NBD). They started their careers in Odia film industry in the same decade and bid their final goodbye in the same year. 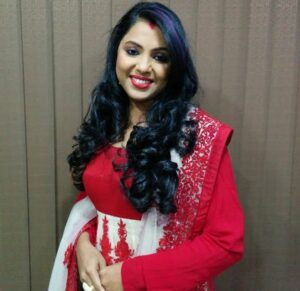 On July 27, actress Deepa Sahu, popularly known as Album Queen, lost her battle with cancer. Reportedly, she was suffering from ovarian cancer and undergoing treatment since July 12. She was hospitalized on June 20 in critical condition and later shifted to AIIMS Bhubaneswar. On July 27, Deepa suffered a cardiac failure owing to which, she was shifted to the ICU but cardiopulmonary resuscitation there failed to revive her. 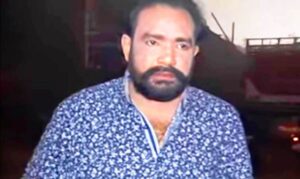 Veteran Jollywood artiste Mahendra Das, popularly known as Viku Seth, breathed his last at his Choudwar residence in Cuttack on September 12.  He was 55.

He had suffered severe chest pain and died on the way to hospital.

The bad boy of Jollywood , who ruled the stage for over 30 years, had shot to fame with the superhit play ‘Saguna Basichi Dena Malei’. He had a long association with Kalinga Gananatya and the Jatra troupe was identified with this artist, who played negative character throughout his career. 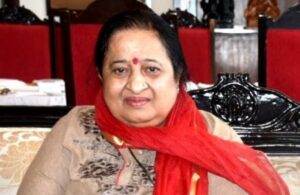 Susheela Devi, the First Lady of Odisha and wife of Governor Prof Ganeshi Lal, succumbed to COVID-19 while undergoing treatment at a hospital on November 22.

The First Lady of the State, Governor Lal and four of their family members had tested positive for COVID-19 on November 1 and were admitted  to a private hospital in the capital city.

Describing her as a very warm and pious person, Chief Minister Naveen Patnaik had expressed his deep grief over her demise and conveyed his deep sympathy to the Governor and other members of the bereaved family. 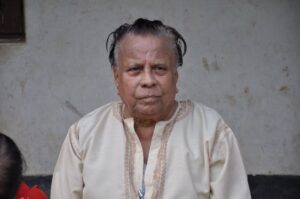 Legendary music director Shantanu Mohapatra passed away at a private hospital here on December 29. He was 84.

Mohapatra was suffering from acute pneumonia and kidney-related ailments.

Mohapatra has many firsts to his credit in the field of Odia music as a music composer such as the first modern lullaby in AIR (‘Soi pada re dhana’ sung by Santilata Rout), first Gawali (Ae ranga rahiba nahi from Surjyamukhi), first Bhangra tune, and first fusion and jumping note (Ago Chandrika by Raghunath Panigrahi).

He is the first from Odisha to work with Hindi film greats like Lata Mangeshkar (Surjyamukhi), Mohammed Rafi (Arundhati), Manna Dey (Surjyamukhi), Usha Mangeskar (Arundhati) and experimented with artists like Suresh Wadekar, Anuradha Paudwal, Usha Uthup, Kavita Krishnamurthy and others. 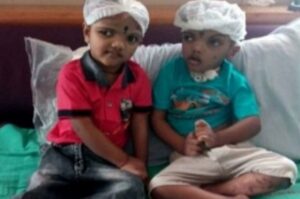 Balia, one of the separated conjoined twins from Milipada village in Odisha’s Kandhamal district, died while undergoing treatment at the SCB Medical College and Hospital in Cuttack on November 25. Hospital sources had said Balia died due to septicemia and shock.

For the past one and a half years, Balia had been admitted to the hospital along with his brother Jaga following his return from AIIMS New Delhi, where the twins had undergone separation surgery.

However, health condition of Jaga is stated to be stable.

In October 2017, Jaga and Balia, who were joined at their heads, were separated after a successful marathon surgery. The rare surgery had lasted for around 11 hours at AIIMS in Delhi. 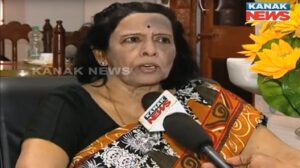 The first woman Collector of Odisha, Chandramani Narayan Swami, passed away at her residence in Bhubaneswar on October 18. She was 81.

The Odisha-cadre IAS officer had begun her career as the Assistant Collector of Puri district in 1964. Later, she joined as the ADM of Ganjam district and Collector of Kalahandi district.

The former bureaucrat had served Odisha Government in key posts during her career. She had served 7 years in different posts in General Administration department and 4 years in Health department. She was also appointed to various secretary posts in the departments of Agriculture, Panchayatiraj and Revenue. She was on the deputation for a period of 6 years in the Central Vigilance Commission. She had also served as the chairperson of Board of Revenue in Odisha.

Swami preferred to take VRS from service in 1994 citing health issues of her mother and aunt, when she was holding four key posts in various wings of Agriculture department.

eminent personalities of Odisha we lost in 2020Flashbackflashback 2020