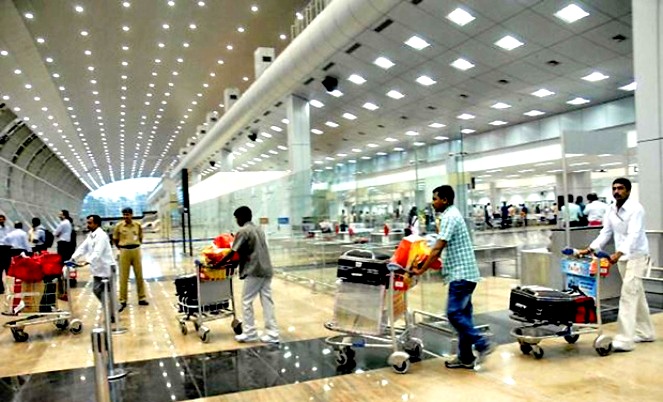 Expressing dissatisfaction over cancellation of a scheduled flight to Varanasi, a few air passengers indulged into argument with security personnel and IndiGo officials at the airport.

Flight services between Bhubaneswar and Jaipur to start from Nov 2

Source said that IndiGo had cancelled all its flights between 2.00 pm and 5.00 pm on December 5 without any notification citing ‘poor weather’.

The flight services between Bhubaneswar and Varanasi were also suspended by the airline yesterday (Saturday) causing inconveniences to as many as 72 passengers, who later opted to travel in a private bus from the State capital to their destination.

Now travel by plane if you don’t get a confirmed…