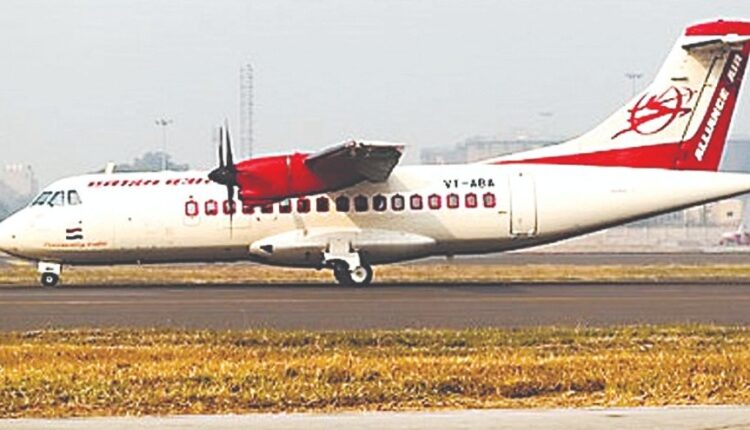 Rourkela: There is a piece of good news for the residents of Odisha’s Steel City. The daily flight service between Rourkela and Bhubaneswar is all set to begin on January 7, 2023.

“The online sale of tickets will begin in a couple of days. The first flight on the route will either take off from Rourkela Airport or Biju Patnaik International Airport in Bhubaneswar in the afternoon of January 7,” sources added.

An ATR-72 aircraft of Alliance Air successfully landed at Rourkela Airport at 3.20 pm today and took off for Bhubaneswar at 3.45 pm as part of the trial run.

Notably, several matches of FIH Men’s Hockey World Cup-2023 will be played at Birsa Munda Hockey Stadium in Rourkela. The state government had urged the Centre to make necessary arrangements for starting flight service between Rourkela and Bhubaneswar ahead of the hockey world cup.

The Directorate General of Civil Aviation (DGCA) has granted license to the Rourkela Airport for public use a few days ago.

“The license authorizes the airport to be used as regular place of landing and departure to all persons on equal terms and conditions for operation by aircraft requiring specifications of runaway and associated facilities including granted exemptions equal to or less than those indicated in the aerodrome manual, subject to the conditions as contained in Schedule-I and for a period as shown in Schedule-II hereto,” the DGCA mentioned in the license document.