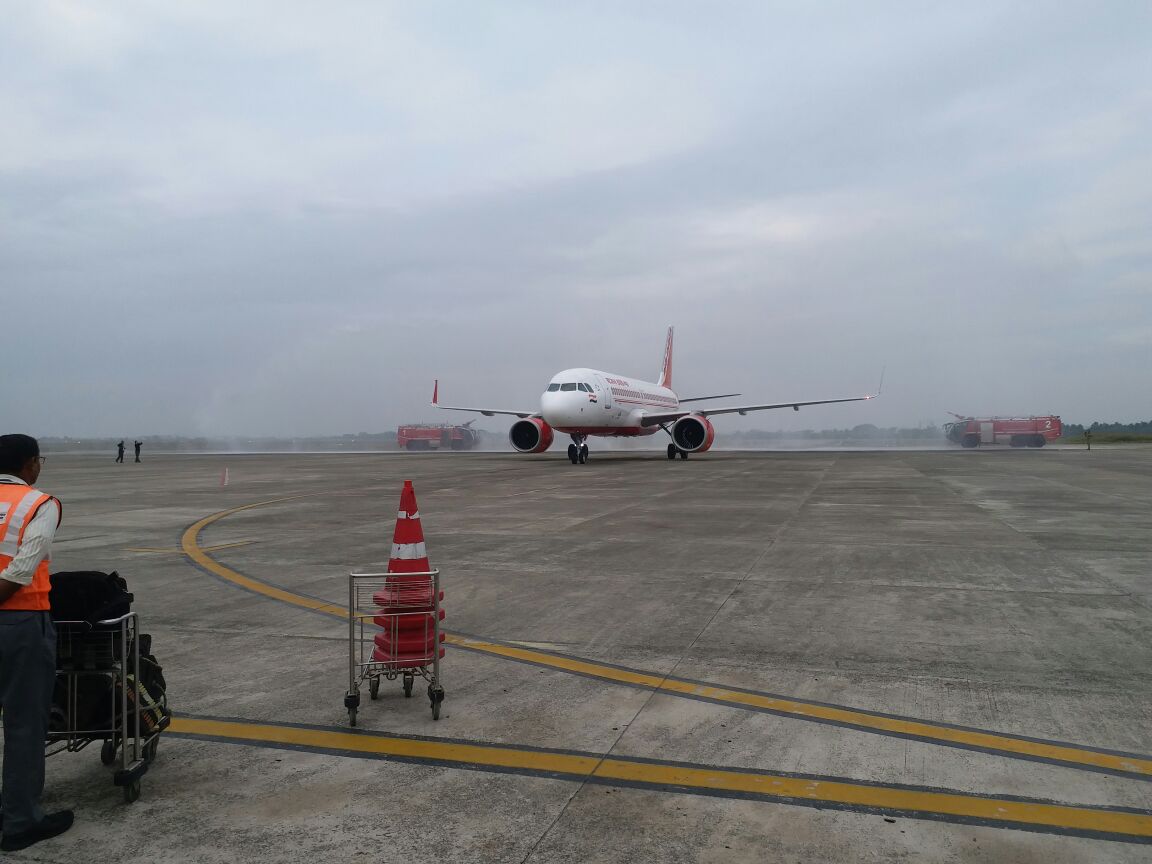 Bhubaneswar: The Ministry of Civil Aviation has given its approval for commencement flight service on Kolkata and Jharsuguda route from January 27.

As per reports, Alliance Air, a wholly-owned subsidiary of Air India, will operate flight operations on the route under UDAN scheme.

An official of the Ministry of Civil Aviation said the seamless connectivity between the two cities will act as a springboard for trade and business opportunities.

Yesterday, during a meeting between various representatives, including CEOs of 15 airlines, senior officials of the Civil Aviation Ministry, Airports Authority of India and Odisha government officials in presence of Odisha CM Naveen Patnaik, it was revealed that a total of 14 new flights are expected to fly out of different airports in Odisha very soon.

The Chief Minister assured the airline officials that the state Government would provide support if they want to join Odisha’s developmental journey.