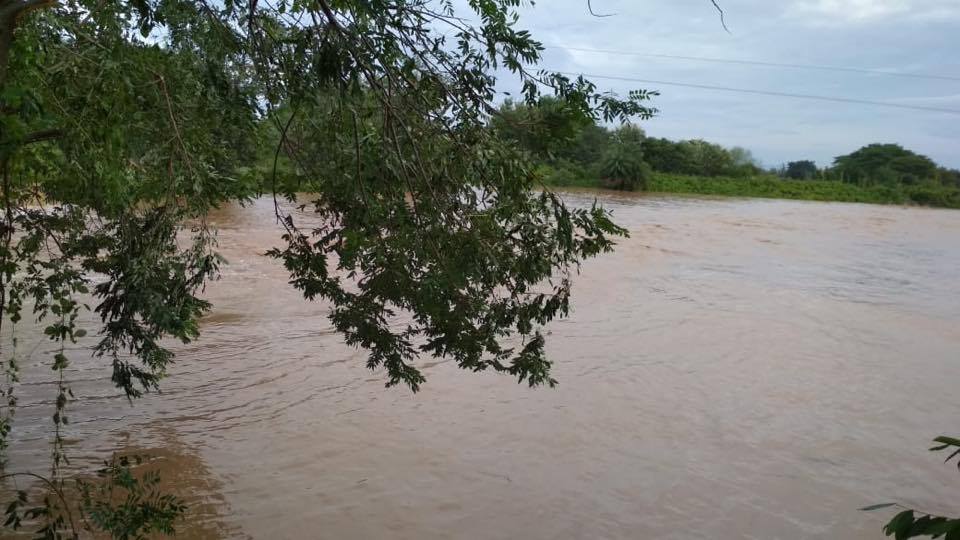 Some areas in Puri, Jagatsinghpur and Kendrapda districts are likely to experience low-medium flood. Collectors of the districts have been directed to remain watchful and patrol embankments, the SRC said.

Release of water from Galudih barrage in Jharkhand may cause medium flood in some blocks of Mayurbhanj and Balasore districts. Engineers of the Water Resources Department and the district administrations have been asked to remain alert, the official said.

Brahmani river system may see a low-medium flood for which collectors of Jajpur and Kendrapara districts have been directed to patrol embankments to prevent piping and breaches, he said.

Odisha: Disbursal of pension for non-Aadhaar beneficiaries for now, but…