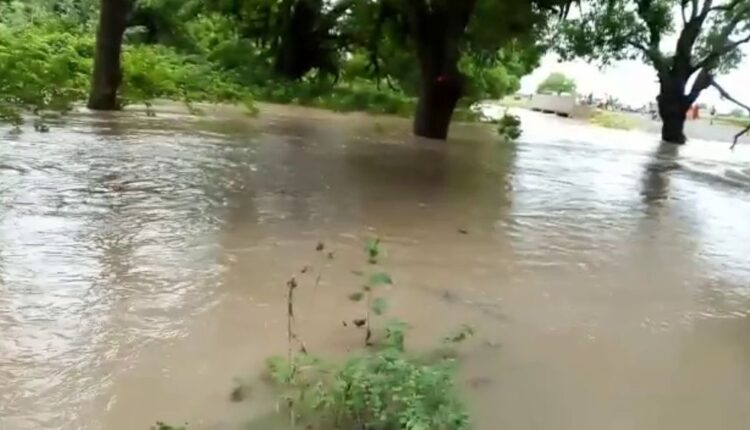 Bhubaneswar: The Regional Meteorological Centre today issued flash flood and landslide warning for several districts of Odisha in view of the heavy rainfall due to the low pressure area over north-west Bay of Bengal and neighbourhood.

The system is very likely to move westward gradually and concentrate into a depression during the next 24 hours.

Weather alert: Thunderstorm likely in these Odisha dists in…

Waterlogging and flash flood in some places, damage to kutcha roads and kutcha houses, and landslides in hilly areas will be the likely impact of the heavy downpour, it said.

Heavy to very heavy rainfall very likely to occur at one or two places over the districts of Keonjhar, Deogarh, Sambalpur, Kandhamal, Kalahandi, Puri, Khurda, Malkangiri and Koraput today, the Meteorological Centre said and issued Orange Warning for the areas.

Local Cautionary Signal No. 3 has been hoisted at all ports of Odisha.

On the other hand, a fresh low pressure area is likely to develop over northwest Bay of Bengal and neighbourhood around August 23.

How Covid-19 smell loss differs from the common cold