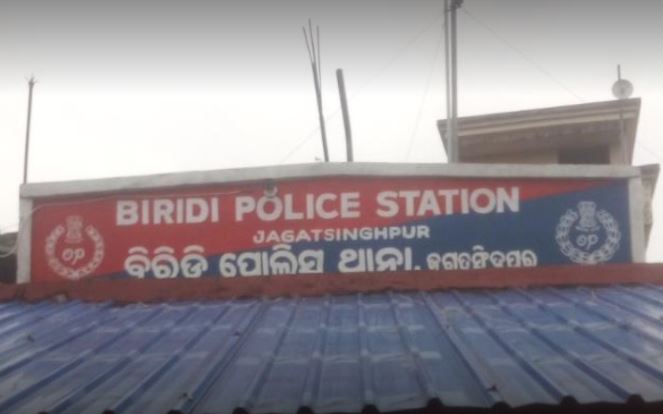 Jagatsinghpur: As many as four officials of Flying Squad were yesterday attacked and injured at Madhyasasana under Biridi police limits in Odisha’s Jagatsinghpur district. An FIR against more than 40 persons has been lodged in this connection.

According to reports, the Flying Squad led by the Additional Tehsildar had yesterday night conducted raid at Madhyasasana after receiving information that a feast was being organised in the locality.

A face-off situation emerged between the Flying Squad and the feast participants, during which the latter attacked the officers leaving them injured.

Police have started investigation into the incident. Worth mentioning, the state government has restricted social gathering/congregations to curb the spread of COVID-19.